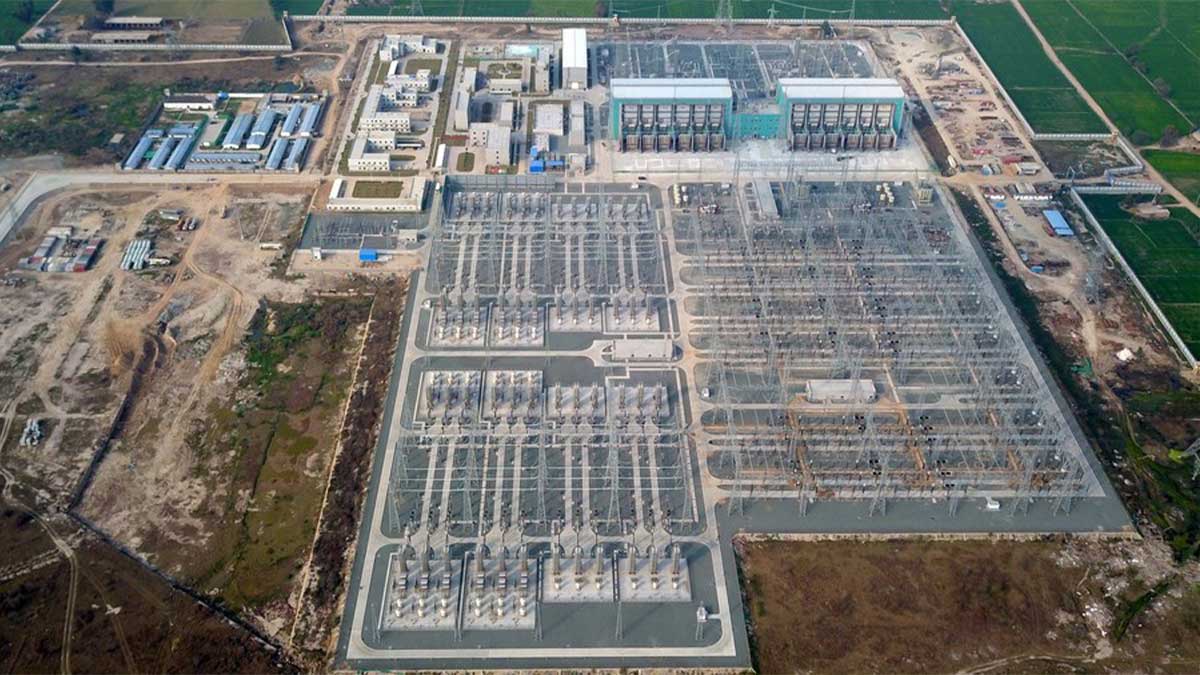 The project which has been completed in time also saved the country from a major breakdown by protecting the transmission, dispatch, and distribution system from a probable cascading effect due to tripping at Jamshoro.

Talking of the technical fault at Jamshoro, Azaz Ahmad said that the fault created a disturbance at different service areas of K-Electric and Hyderabad Electric Supply Company but the Matiari-Lahore HVDC line kept the system working smoothly.

“It is a matter of great importance that the country finally succeeded in having the first and the biggest HVDC transmission line to evacuate 4,000 megawatts from power plants in the south in direct current (DC) mode, transport and transmit it to Lahore after converting it into alternate current (AC) mode and finally feed it to the distribution system in the load center in Punjab. With the provision of the HVDC line, there are now meager chances of blackout, breakdowns, etc. due to system constraints since the entire NTDC transmission and dispatch system has attained stability,” said Managing Director of National Transmission and Despatch Company, Azaz Ahmad while addressing the ceremony of starting the commercial operation of the first China-Pakistan Economic Corridor (CPEC) project in the power evacuation and transmission sector, the 660 kV High-Voltage Direct Current Matiari-Lahore transmission line.

This project achieved its Commercial Operation Date (COD) on Wednesday as per schedule. Before its commercial working, eight power tests on different voltage levels were done successfully.