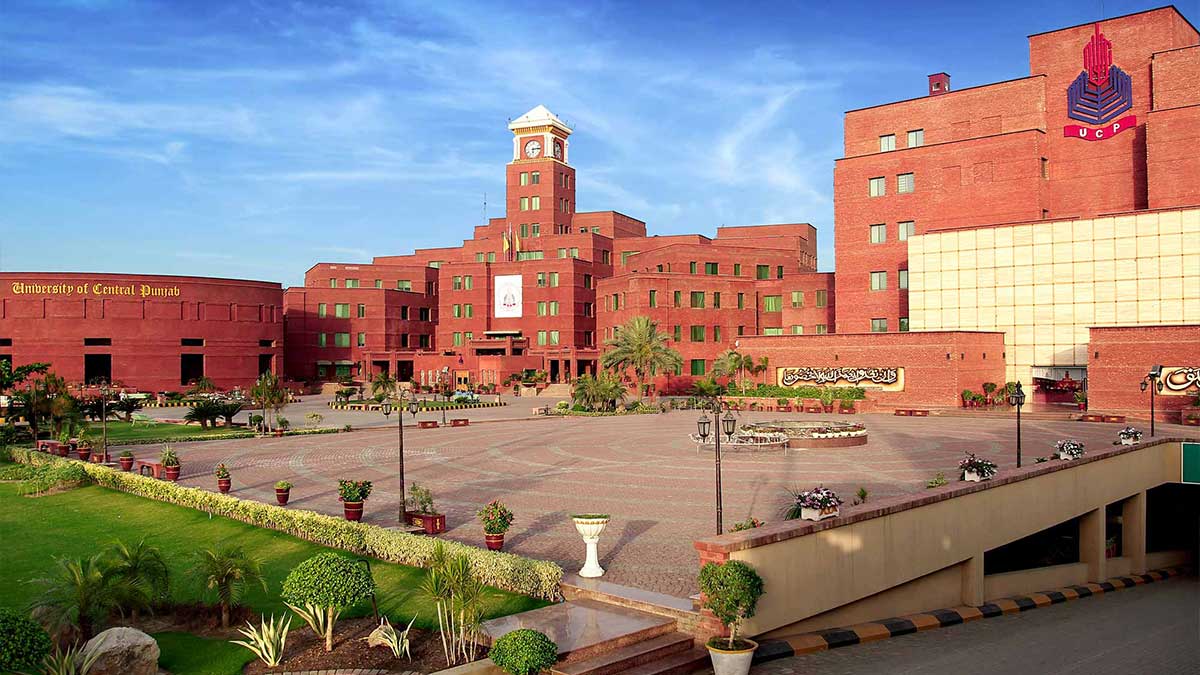 They have developed the criteria for evaluating the academic and administrative competency of public universities in the province for the first-ever University of the Year award.

There would be assessment of 30 universities annually by the experts in the field. The one who secures the highest marks in the scoring grid will be recognized as the ‘University of the Year’.

Moreover, there will be two different categories of the competition. The first one will be based on the category with the universities established before 2010 and second one, established after 2010.

These universities shall be graded on the basis of 10 different parameters. Under the criteria, innovations, new start-ups and product development have been given a major share in the score pie while faculty development, internationalization and fund generation have also been prioritized.

One state-of-the-art University to be established

According to Raja Yassir Humayun Sarfraz, Punjab Minister for Higher Education, practical steps were being taken for establishing at least one state-of-the-art university in all district for improving the access of youth to education.

He further explained that the ‘University of the Year’ competition was planned to encourage, persuade and guide the universities to manage educational excellence and ensure quality education. He added by saying that these universities would be recognized provincially.

“The contest is being organized as a strategic initiative to understand global challenges and presenting innovative solutions.”

The Ministry also said, “The Punjab University jumped 54 points in the year 2020 as compared to the year 2018. As per the latest QS Rankings for Asia, 11 universities from Punjab surfaced on it while adding previously only six universities of the province appeared in QS rankings in 2018.”