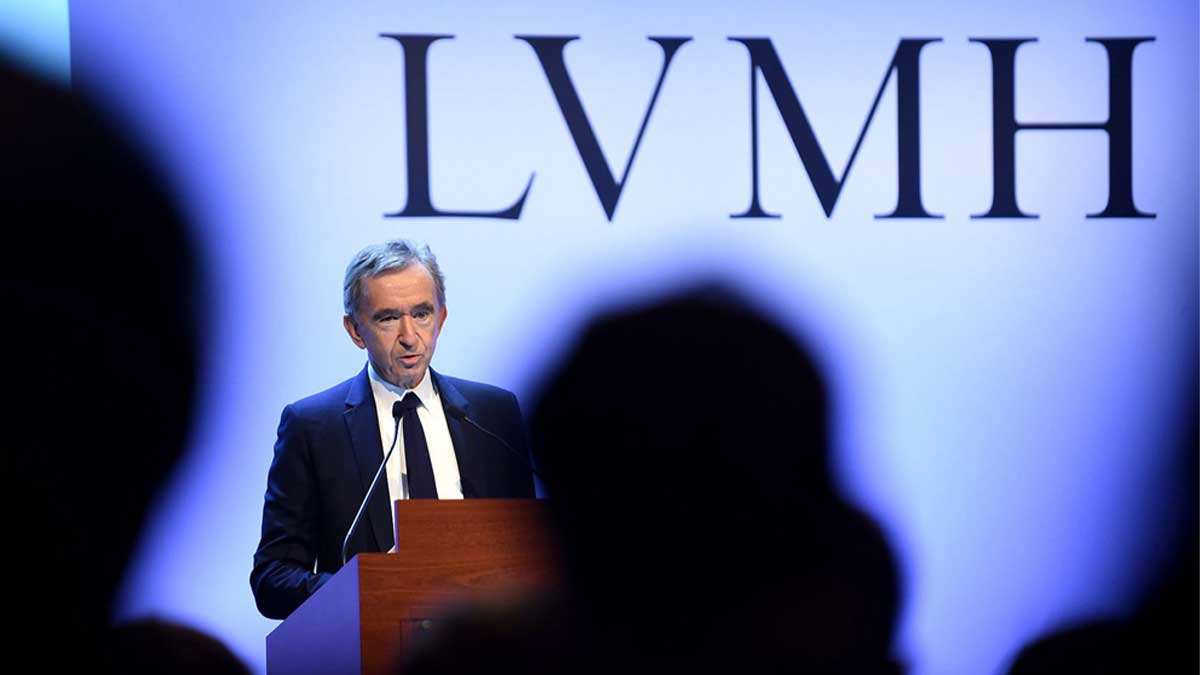 The fight between Amazon founder Jeff Bezos and LVMH CEO Bernard Arnault for the title of world’s richest person has taken a new turn: Arnault has surpassed Bezos for the third time this week, with an estimated net worth of $192.2 billion, compared to Bezos’ $187 billion.

After LVMH shares closed 1% higher in Europe, Arnault’s fortune increased by $1.8 billion overnight. Amazon shares were down less than 1%, implying that Jeff Bezos’ net worth had dropped by approximately $700 million. The two men have gained about $7 billion in wealth since the start of the week.

Arnault began the week as the world’s richest person, with $186.3 billion, just $300 million more than Bezos, but Amazon shares rose as markets opened in New York, and Bezos reclaimed the position within a few hours.

Meanwhile, on Tuesday, the same thing happened: Arnault started the day with more money than Bezos, but Bezos swiftly took back the lead. It’s a familiar pattern by now: Arnault has been richer than Bezos on at least two prior occasions since 2019, before sliding back by the time the markets closed.

Both men have been active recently buying and selling stocks. Between January and May, Arnault purchased $657 million in LVMH stock. The stock has risen by more than 26% since the beginning of the year, owing to robust sales of luxury clothes and jewellery in China and the United States.

Meanwhile, Bezos has been making money by selling: Bezos sold $6.6 billion (pre-tax) worth of Amazon stock over three weeks in May, after announcing in February that he would stand down as CEO later this year. Bezos stated on Wednesday that he will pass up the CEO reins on July 5.