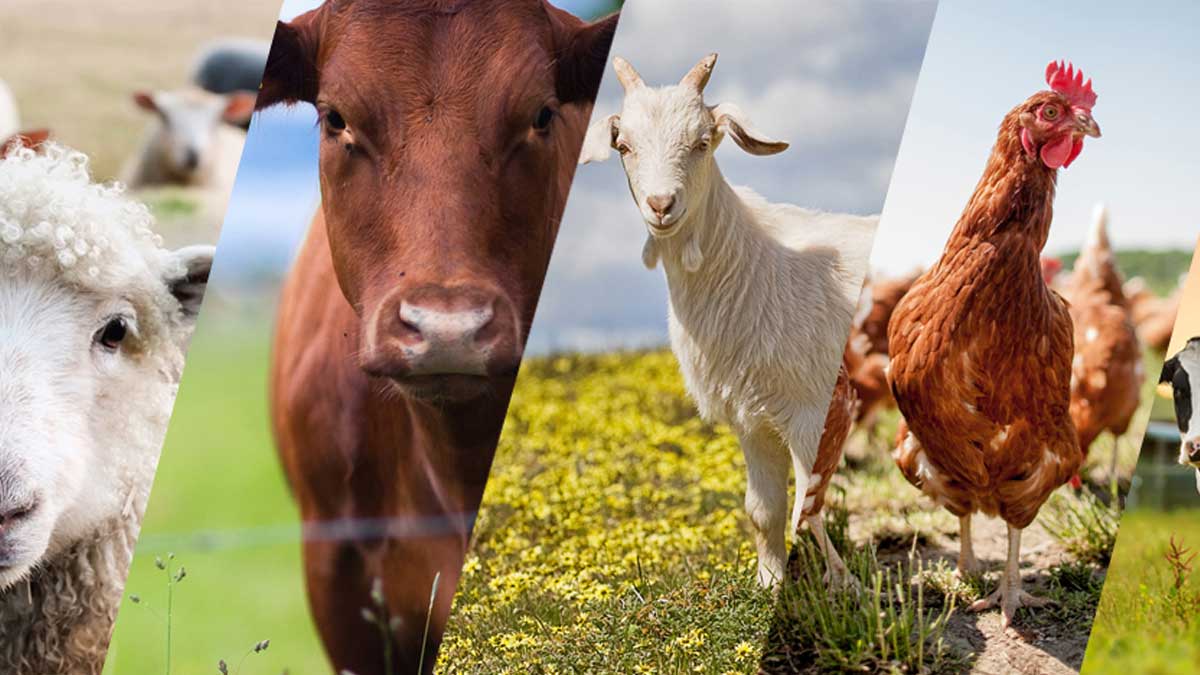 The government has drafted its first-ever policy for the development of livestock industry in the country and it aims to increase halal meat exports. The policy’s main goals include food security, poverty alleviation, and a rise in national GDP. The policy also aims to boost halal meat exports, which now total Rs 53 billion.

Agriculture accounts for 60.7 percent of the country’s GDP, and the economy is growing at 11.6 percent, but the cattle sector has been erratic in the past. The current government, on the other hand, established the first livestock strategy for food security, poverty reduction, and increased national income, with the goal of doubling the livestock sector’s growth rate by 2025 with the support of the private sector.

According to the policy paper, livestock industry employs more than 8 million farmers in Pakistan, and the sector’s annual growth rate is barely 4%. Pakistan exports halal meat and products valued around Rs 53 billion each year. The goal of the strategy is to boost halal meat, milk, butter, and other products exports.

Pakistan has the potential to become a world leader in the cattle sector in the next ten years, according to the suggested draft plan. Furthermore, modern organic livestock farming is expected to increase the number of farm animals, which now stands at 120 million, and legislation to form the Food Safety, Animal and Plant Health Authority will be implemented. More resources have been allocated for food safety research as well as advanced laboratory systems.

In addition, the livestock policy calls for the construction of model mat producing farms. It is proposed that live animal and livestock products trading be prioritized.

Abdul Razzaq Dawood, the Commerce Adviser, stated that after examining the proposed policy, an implementation strategy will be developed.