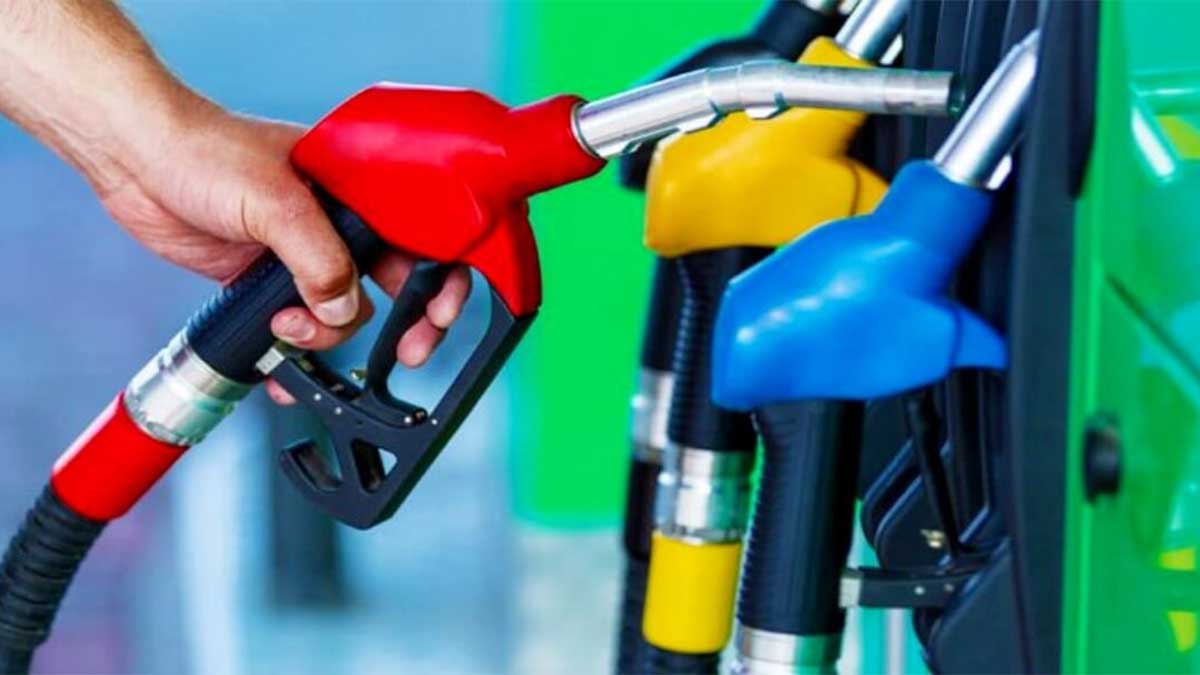 Due to severe financial crisis, the Oil Marketing Companies (OMCs) have demanded the government to yield measures to support and address their issues which function under-regulated margins of less than three percent of the sales price.

According to the news, the economic disaster of the OMCs have deteriorated and the multinational companies (MNCs) operating in the country are either viewing or on the threshold of exit as no positivity appears to be coming out of the prevalent situation.

“OMCs has recently sent a letter to Oil and Gas Regulatory Authority (OGRA) and Petroleum Division, and raised their serious concerns besides floating some suggestions for consideration of the government to help address the issues of OMCs”, sources reported.

Meanwhile, it is also reported that the prevailing situation in the coming periods of time will severely influence foreign direct investments, development infrastructure; transport investment; building storage and preserving a suitable stock level that may affect the accessibility of sufficient stock and consequently result in frequent fuel shortages.

Oil Marketing Companies are struggling for survival and durability. The oil industry is comprehensively controlled as the Government and OGRA have strong control over the oil industry. the strategic and critical aspects of the sector are controlled by OGRA and it also monitors the petroleum products/prices.

Moreover, with the help of the Ministry of Energy (Petroleum Division), the government governs, monitors & approves a) determination of shortfall & import quantities, b) supply/demand planning, c) allocation of local refineries production, d) allowance of permission to import, and e) approval of timing of imports.

Besides this, prices, limits and product attainment is planned, controlled, and supervised by the government alongwith OGRA and the Ministry of Energy (Petroleum Division).