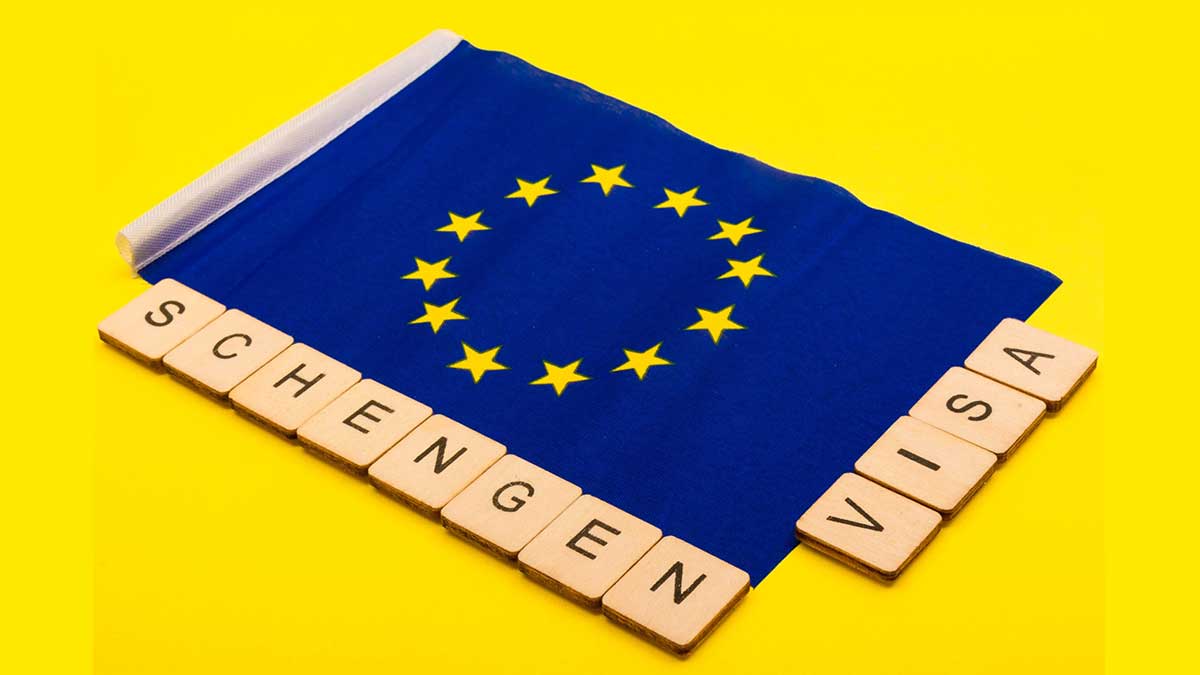 Around 1,000 Schengen visa stickers have been stolen from the lockers of the Italian embassy in Islamabad, SchengenVisaInfo.com reports.

The theft of visa stickers, which are authorized for travel to any of the 26 Schengen countries in Europe, has been reported by Italian embassy to Foreign Ministry. For foreign travel, the region mainly works as a single jurisdiction with a common visa policy.

The Foreign Office has requested an investigation into the theft of Schengen visa stickers from the Italian embassy in Islamabad by the Interior Ministry and the Federal Investigation Agency (FIA).

This was said by Foreign Office spokesperson Zahid Hafeez Chaudhri during a press briefing on Tuesday. He stated that the incident had been reported to the Ministry of Foreign Affairs by the diplomatic mission.

He said, “The information was immediately communicated with the concerned authorities so that necessary action could be taken.”

Nearly 1,000 Schengen visa stickers were stolen from the locker room of the Italian embassy in Islamabad in this month, according to the Ministry of Foreign Affairs, which also informed the Interior Ministry and the Federal Investigation Agency.

The Ministry of Foreign Affairs has requested that concerned departments keep track of visa stickers at all entry and exit ports and report back to the ministry.