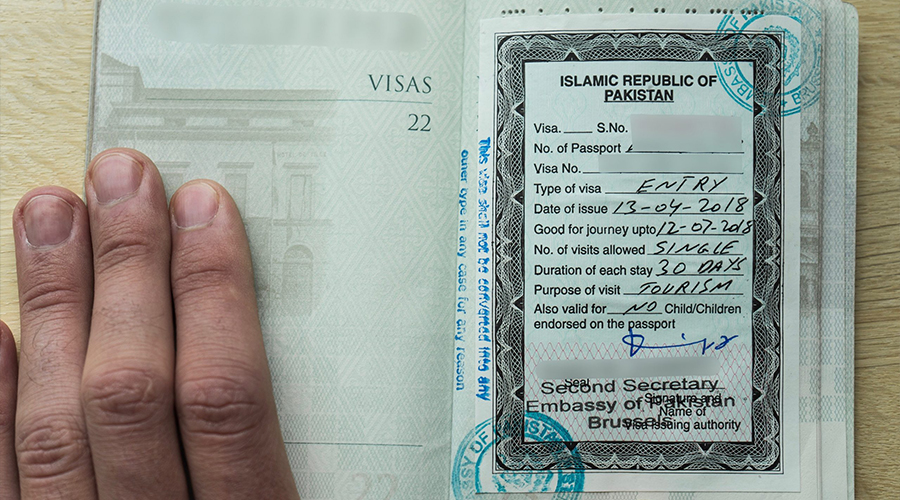 Federal Investigation Agency (FIA) have revealed a 300% spike in people travelling to western countries with fake visas from Pakistan.

The recent Federal Investigation Agency (FIA) findings have reported a 300 percent increase in people traveling with false documents to Canada, Australia, and Europe, and the rise in these travel logs is due to the country’s inflation and unemployment rates.

Sources have reported that more than 150 people from immigration counters at international airports in Islamabad, Karachi, and Lahore have been detained by the FIA.

This rise in the recorded falsification of travel documents comes weeks after the EU MPs expressed their concern about visa fraud and put Pakistan on the official list of allegedly fraudulent international travel.

The FIA report on the matter indicates that people have paid millions of rupees for the issuance of regular but fake travel itineraries to travel agents.

29 of these Lahore passengers boarded international flights with fake visas in November before being identified and unloaded by the authorities. Likewise, in November last year, eight individuals have tried to travel abroad with fake papers.

However, despite the COVID-19 pandemic, Pakistanis are still trying to travel abroad without standard and officially released travel documents.

The FIA has therefore launched a round-the-clock upgradation of immigration security checks at designated boarding counters in Pakistan’s international airports. Information is yet to be published about the matter.