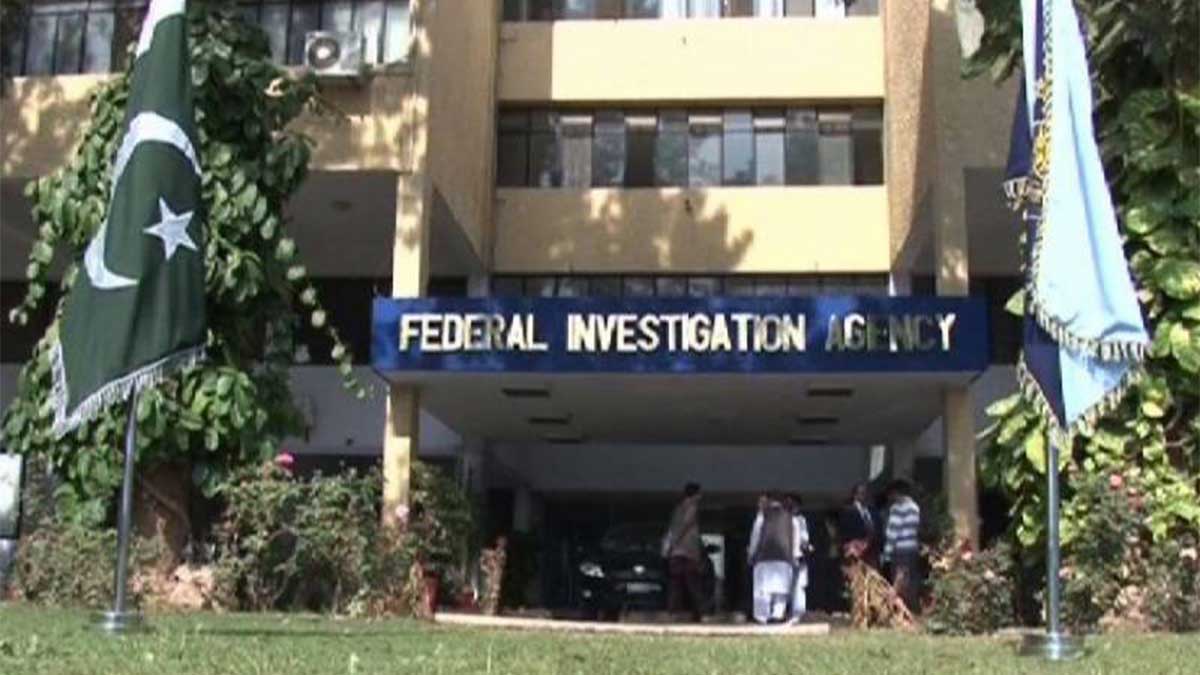 Director General (DG) of Federal Investigation Agency (FIA) has laid the foundation of the “Case Management System” (CMS) at the FIA headquarters.

According to the agency, the CMS is a secure software application established by the FIA’s team of experts. The moment it is deployed, complete record of investigation of the agency beginning from the receipt of complaint till the issuance of challan will be monitored digitally.

The CMS has been amalgamated with the Integrated Border Management System (IBMS) of FIA which is a positive step towards making FIA investigations totally computerized and paperless reviews.

Read more: FIA revealed that Cyber Crime had increased by 500% in 2020

Moreover, the executive officers (EO) and investigation officers (IO) of the agency are provided with laptops or desktop computers having internet facility to perform their investigation tasks under the new system.

Additionally, the CMS offers a Data Access Centre to the EOs and IOs to send applications for seeking information, data, and records from telecommunication companies, IBMS and banks. The data will be collected by the IOs and EOs through the CMS, helping to purify the investigations a quick and timely conclusion.

CMS will fetch and carry every information of the cases and inquiries, such as complaint copies, complainants or accused particulars, witnesses statement, notifications, letters issued by the IOs/EOs, case diaries, seizure memos, challans, confidential final reports (CFRs), and among others.

Meanwhile, at the inauguration ceremony, the FIA DG praised the squad for making the CMS and directed them to enhance the system’s competence by emerging a module to register the crime records for field units and formulating quarterly and yearly management reports of the agency.

He also laid stressed on the requirement to enrich the capacity of all stakeholders to make the most of the system.