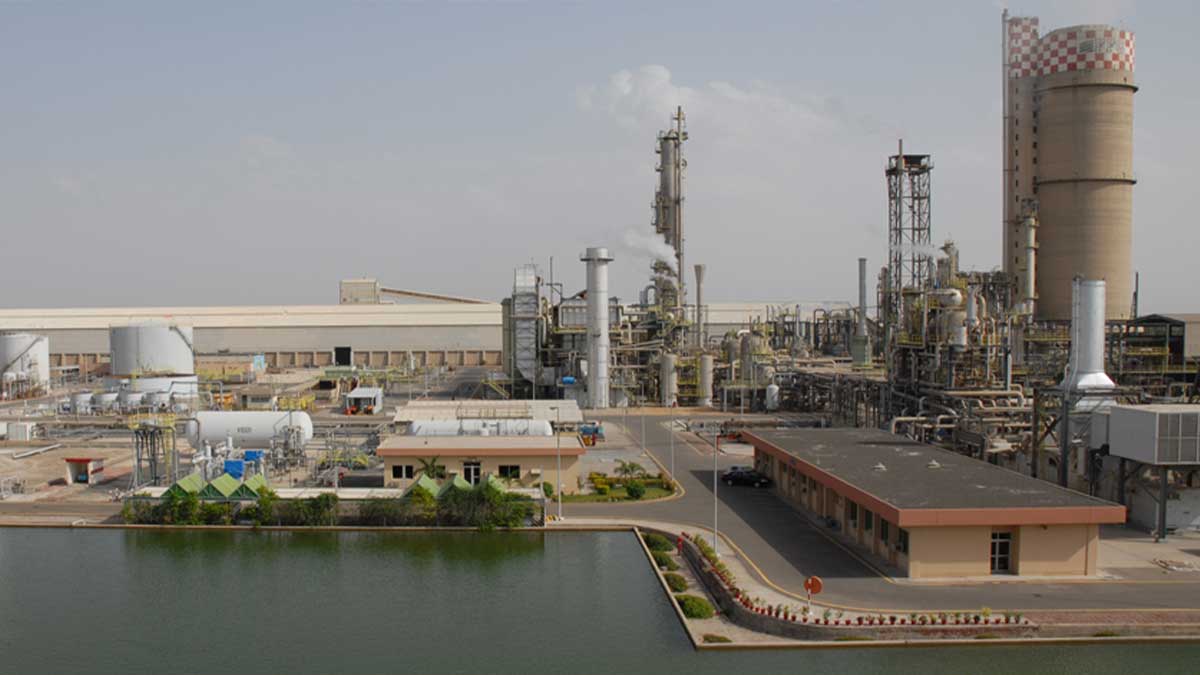 In a special meeting, presided over the Finance Minister, Shaukat Tarin, it was decided to provide uninterrupted gas supply to two Punjab-based fertilizer plants, namely Fatima and Agritech fertilizer from Sui Northern Gas Pipelines Limited network until November, this year.

The Ministry of Industry had given the proposal that the uninterrupted operation of these two plants until December this year would help add about 700,000 tons of domestic fertilizer inventory and keep a check on prices in case of local stocks at around 200,000 tons.

The Economic Coordination Committee had already given the approval last year of the variable Contribution margin (VCM) rate for running these plants. On the basis of this VCM calculation and operation of plants for the period from March to December was worked out at 700,000 tons at the rate of 70,000 tons per month.

The Petroleum Division and Sui Northern Gas pipeline Limited were also directed to charge late payment surcharge on gas bills to the two plants on an actual basis instead of charging interest on LPS. This decision would involve about Rs 3-4 billion in the form of technical supplementary grants.

According to the official sources, the ECC of the Cabinet had already given approval of about Rs 2 billion additional funding through supplementary grants for the gas price differential, and the final decision on waiver of interest on late payment surcharge on past unpaid bills was expected next week. The Late Payment Surcharge by SNGPL to these plants is from September 2018 to November 2019.