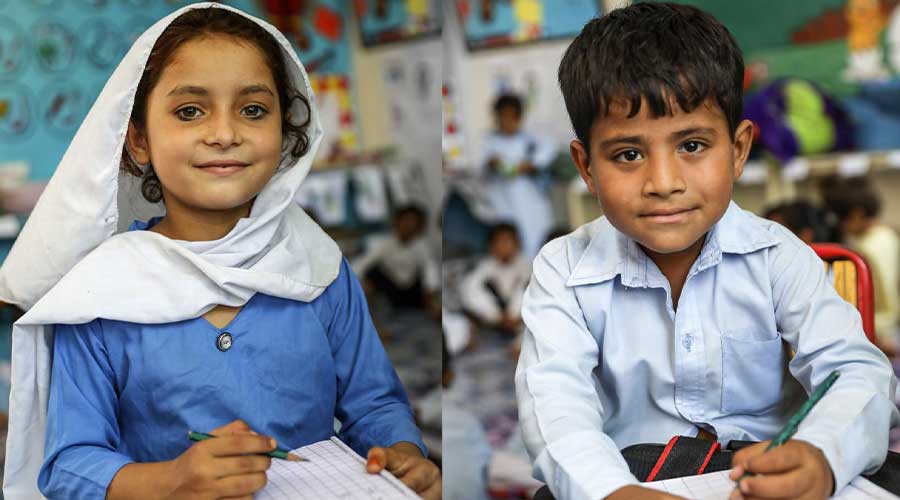 On Wednesday, Shafqat Mehmood Federal Education and Professional Training Minister said that the difference of language in the education system in Pakistan has generated inequality and disparity and said that the government is planning to minimize it by introducing new curriculum soon.

The minister termed the difference in languages an alarming condition. and according to him, the government aims to minimize this difference and the points of view of stakeholders are being taken to finalize the medium of instruction for primary education under the new curriculum. The new curriculum will be introduced in the academic session at the beginning of March and April 2021.

The federal Education Minister was addressing in the second national conference organized by the National Curriculum Council in Islamabad on the medium of instruction. The conference was attended both physically and via video link by Khyber Pakhtunkhwa Education Minister Shahram Khan Tarakai and other provincial governments’ representatives, as well as representatives from Gilgit-Baltistan and Azad Kashmir.

Education experts such as Dr. A.H. Nayyar, Javed Jabbar, and Maryam Chughtai and parents’ representatives were also present where discussion on many proposals for the medium of instruction was carried out in a three-hour meeting.

According to sources, three major proposals were discussed, English language as the medium of instruction for all primary classes, education in first and second languages, English as the medium of instruction in English, Maths, and Science. The remaining subjects would be taught in the mother tongue and usage of native language would be permitted for teachers in class.

In the end, Mr Mehmood said that the ministry is all set to introduce a uniform education system in the country in collaboration with the provinces, he added, “We are now going to finalize the medium and today we got valuable input from experts and other stakeholders.”