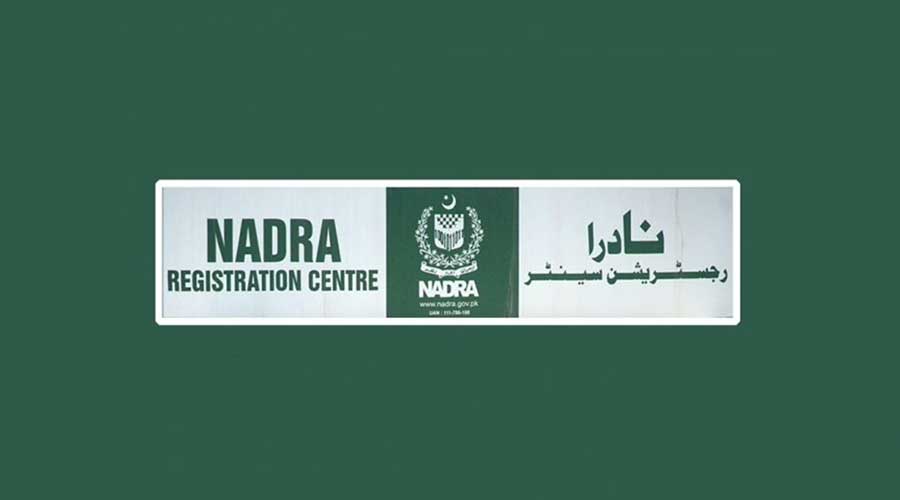 According to the office order of NADRA, issued on 25th January, it stated that Chairman Nadra is pleased to promote 240 employees (who were top performers of NIS in Promotion Board 2018) to the next grade along with salary fixation and 2 increments w.e.f. 1st July 2021 in recognition of their efforts (except those who were awarded any penalty related to promotion).

However, the Interior Minister, Sheikh Rasheed Ahmad canceled the promotions as mentioned in this office order. The National Database and Registration Authority have now reversed the promotion of its 240 employees, earlier identified as top performers.

The sources said that the promotion board which was due in July 2020 was delayed initially due to stay orders by the court of law and then again was put off until the appointment of a new chairman.

The Minister told the media that this order was inappropriate for the chairman to take such a decision towards the expiry of his three-year term which is going to end on 8th February.

According to the sources, the promotion order close to the expiry of the tenure by the Head of the department seems a sort of favor therefore the issue would be again taken up by the new Chairman.

Interior Minister said that for the appointment of the new Chairman, advertisement is going to be published shortly.

The sources further said that the outgoing Chairman tried to convince the minister that the promotions of Nadra employees were under a decision of performance-based benefits to the workforce. But to the minister, the timings made the decision controversial.

Sheikh Rasheed told the media that during the process of appointment of the new Chairman, the senior-most officer of the department would take the responsivity of acting chairman.

The minister said, after the legal formalities through advertisement, three names of the desirous candidates would be sent to the cabinet which would finalize one of them.

Tariq Malik, the former chairman who resigned from the post due to his differences with the then Interior Minister Chaudry Nisar Ali Khan and the incumbent Chairman, Usman Yusaf Mibin is the hot contender for the subject post.

At present, he is working as Chief Technical Advisor of the United Nations Development Program. Tariq Malik has recently visited the country too.