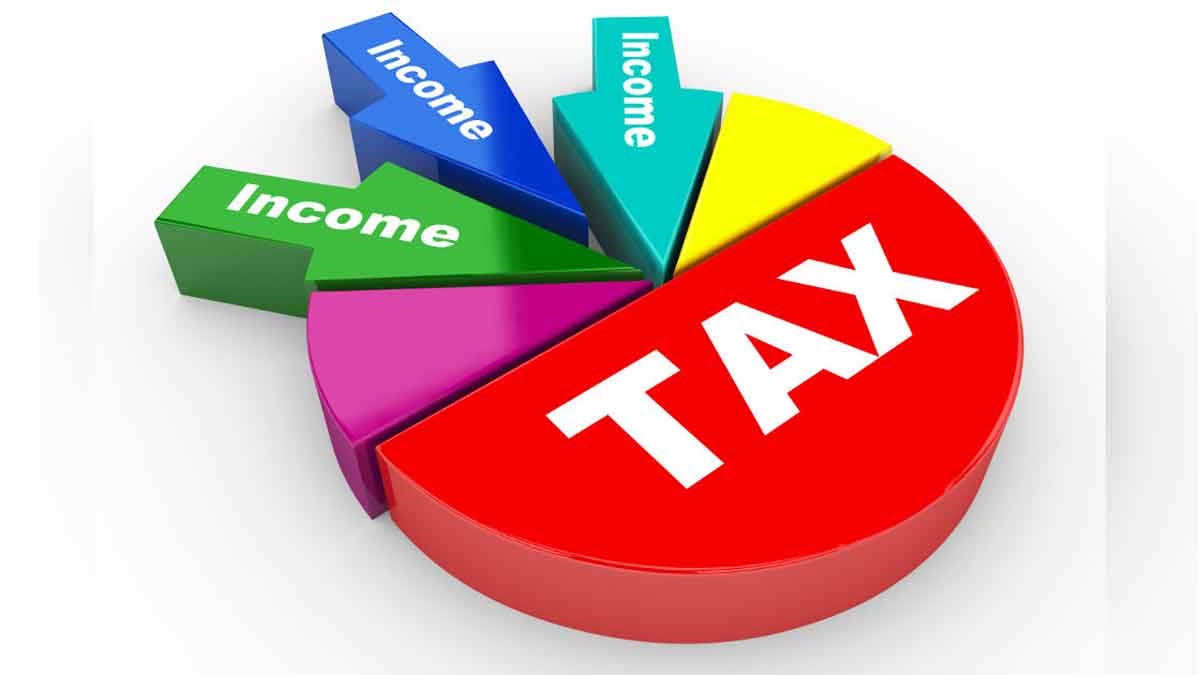 The Federal Board of Revenue (FBR) has raised a record Rs 5.349 trillion tax during the first 11 months of 2021-22. But, the collection fell short of the expected target by Rs 18 billion, according to the provisional data released on Tuesday.

Compared with the revenue collection of Rs 4.164 trillion in the corresponding period in 2020-21, a 28.5 percent growth was posted in the July-May period.

In May, the collection stood at Rs 490 billion as the FBR missed the target by Rs 21 billion. However, it showed an increase of 26.8 percent from last year’s Rs 387 billion.

The provisional statistics will be further improved after the payment receipts are closed and reconciliation with the State Bank of Pakistan.

The figures further reveal that the collection not only fell short of the targets in March and April but also showed a comparatively low growth from the last year.

Thus, the government did not make any change in the petroleum products for the next 15 days until May 26.

The previous government of PTI had already set aside Rs466billion for these subsidies until the end of June.

Meanwhile, a substantial increase in revenue collections is seen at the import stage, customs duty, sales tax, and withholding tax; generally due to the unprecedented growth in imports in 11MFY22.

The PTI government, during its tenure, had already revised upwards the tax revenue target to Rs 6.1 trillion to keep the budget deficit at a committed place.