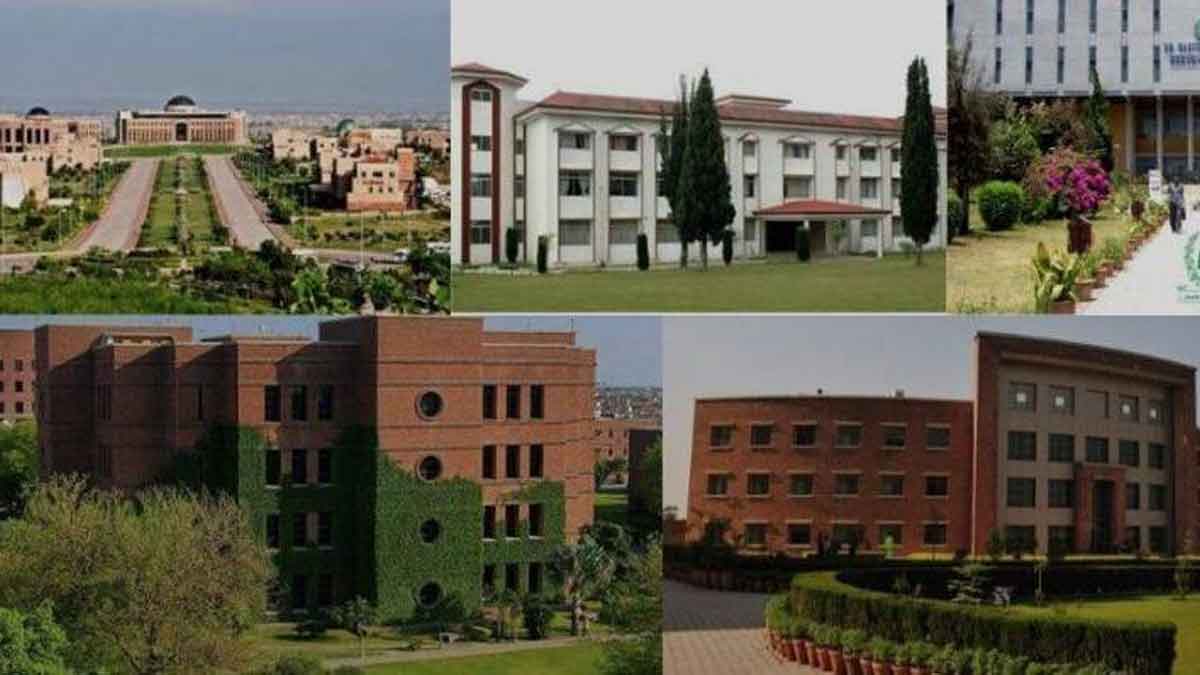 A total of 42 Pakistani universities have been included in the Times Higher Education (THE) Asia University Rankings 2022.

As per the prestigious ranking, the Quaid-i-Azam University is at the top of the list; Abdul Wali Khan University Mardan grabbed the second position whereas International Islamic University Islamabad, GCU Faisalabad, and Hazara University Mansehra ranked among the top 5.

The higher educational institutions had been ranked on the basis of 13 performance indicators.

Moreover, 616 institutions from 31 different states were ranked on the basis of teaching, knowledge transfer, research, and international outlook, according to the reports.