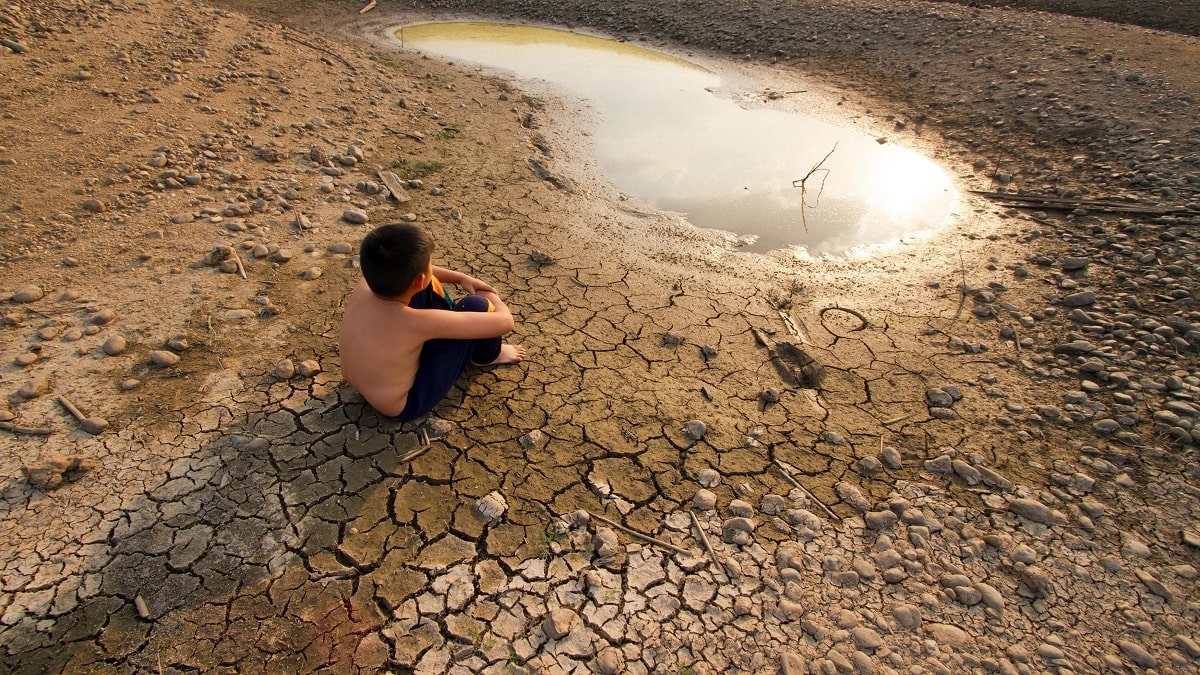 February 2021 has been declared as the 3rd hottest and driest month in the history of the country in six decades, declared by the Meteorological Department of Pakistan. There had been 84% fewer rains witnessed during the month.

After 1961, the people of Pakistan have seen this kind of weather for the third time. According to the meteorological department, the temperature of the country also remained on the higher side. 16.67 centigrade was the average temperature during February. On the 26th of this month, Nawab Shah was the hottest city in the country where the temperature was 38.3 degrees Centigrade.

The midnight of 27th and 28th February in Karachi was the hottest time of the month. According to the Director-General of the meteorological department, the amount of rains during January and February of this year is lesser than the previous years due to lesser inward systems of rains from the west. Pakistan is amongst the 100 most-affected countries of the world due to climatic changes.

Read More: Climate change could create millions of migrants in Pakistan by 2050: ActionAid

According to the Global Climate Change Impact Centre of Pakistan, since the inception of the country, there has been an increase of degree centigrade, causing bad effects on the atmosphere, agriculture and water reserves.

This is also a bitter fact that the amount of forests, a country should have to keep the atmosphere pleasant, is far less in Pakistan. Illegal cutting of the trees is a matter of routine but no appropriate action is taken against the responsible people. The abundance of trees is one of the most important factors for the rains. Due to lesser rains, the water beds under the land is also going down and creating a severe problem for the majority of the population of Pakistan which is deprived of drinking water.

The day-to-day increasing the housing societies in the country is another reason for aggravating atmospheric temperature. The first and foremost requirement of the housing society is the cutting of the trees from the sight.

The present PTI government is addressing the issue and is determined to plant one billion trees in Pakistan. If the government is successful in this area, it is hoped that the future of the country with reference to climate could be pleasant.