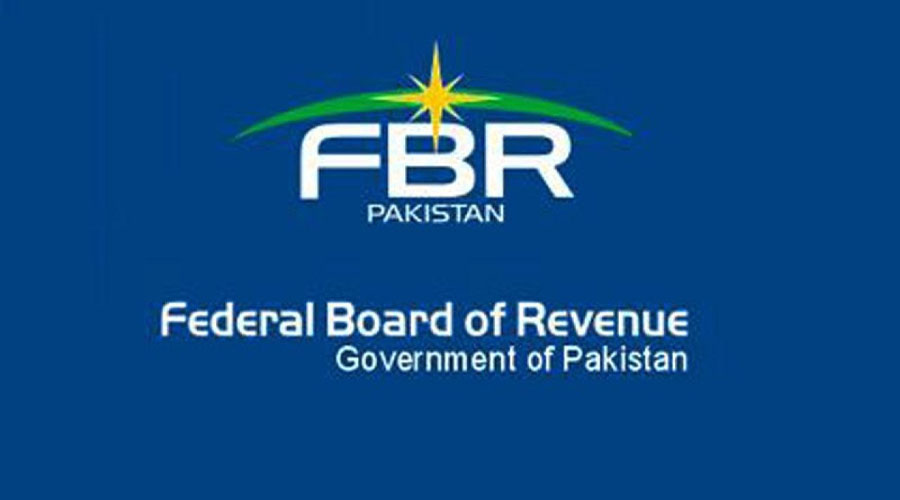 The last date for income tax return submission was 8th of December however, Federal Board of Revenue (FBR) granted an extension of fifteen days for late tax filers to file their income tax returns to evade the penalty.

The Federal Board of Revenue (FBR) had warned around 300,000 late filers to file before the authority impose a fine of Rs. 40,000.

Top FBR officials revealed that the revenue board was lenient in pleasing the demands of taxpayers for an extension of the income tax returns filing period and that at least 300,000 taxpayers used the facility to file returns after the due date of 8 December 2020.

If they fail to submit returns within the specified period, the FBR will initiate action against them, including imposing on each person a penalty of Rs. 40,000.

“The late filers of income tax returns must file the returns within the extended period to avoid penal action”, high-ups in the FBR warned the taxpayers.

In November, the Federal Board of Revenue (FBR) collection stood at Rs. 346 billion, missing the Rs. 348 billion mark. However, from Rs. 335 billion collected in the same month last year it recorded over 3 percent year-on-year rise, provisional data showed on Monday.

However, during the first half (July-November) of this fiscal year the board collected Rs 1.686 trillion, beating the estimated target of Rs 1.669 trillion by Rs. 17 billion or 1.01 percent.

Dr Waqar Masood Khan, Special Assistant to Prime Minister Imran Khan, revealed that the board was aiming to reach monthly goals. The economy, however was slowing down due to the partial lockdown of economic activity, he added.

Dr Masood said that, due to corporate income tax payments, revenue collection will be higher in December. However, in the case of a re-imposition of lockdown to check the second wave of the Covid-19 pandemic, he said things could get worse.