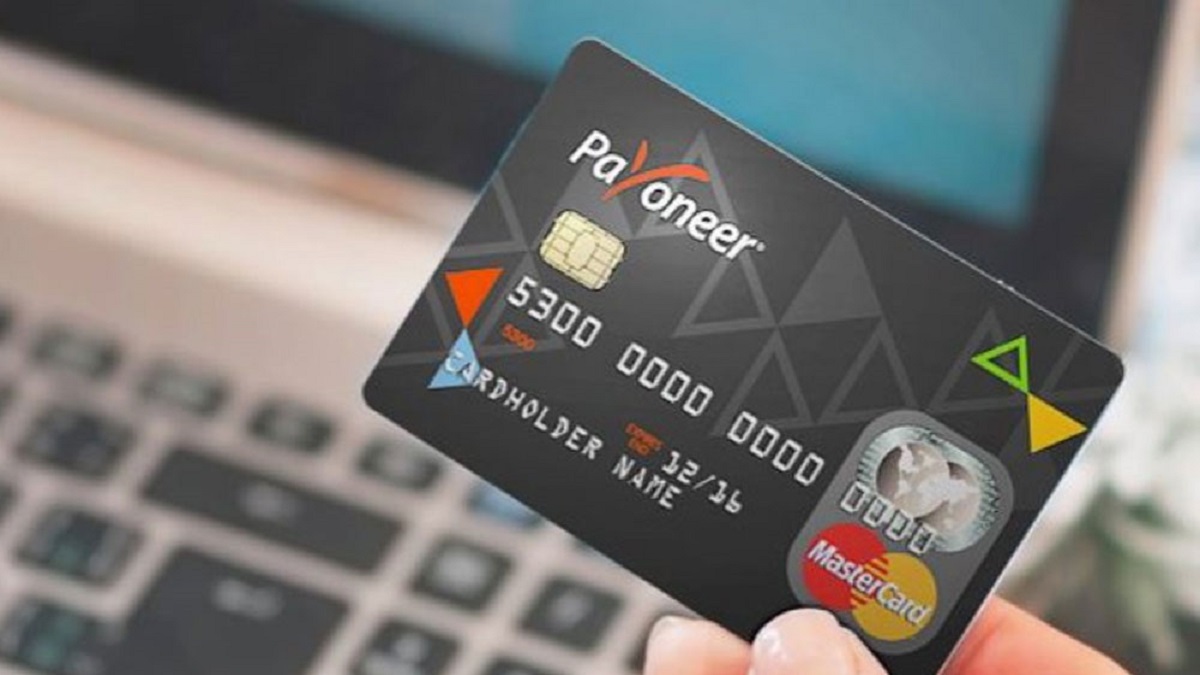 According to the Federal Board of Revenue (FBR), a ‘mega scam’ involving a foreign company moving about Rs60 billion to more than 70,000 Pakistani people without the knowledge of the tax authority has been discovered.

Payoneer, a company based in the United States with no presence in Pakistan, sent the money.

According to the FBR, remittances were sent to the disposal of various products and freelancer consulting services using 27 different local banks.

Payments were made by international clients into Payoneer accounts of individual Pakistanis in the United States, according to a statement released by the Islamabad Income Tax Commissionerate. The recipients of the funds then borrowed the same sum from a Payoneer Inc. account held by Mobilink Micro Finance Bank Limited (MMBL) through a Jazz Wallet, or from Pakistani accounts held by local banks within Pakistan.

45,012 Individuals Not Registered With FBR

According to FBR officials, 45,012 of the 75,615 people found to have collected funds were not registered with the revenue authorities. Another 17,985 people filed tax returns, but did not pay any money in taxes and did not report any income from foreign remittances.

The remaining 12,618 people were FBR enrolled and had an NTN, but they did not pay any taxes or file returns.

The Commissioner Offshore Taxation, Islamabad, in coordination with the Directorate General of International Taxes, launched an investigation into the money/income earned by Pakistanis as a result of the provision of various freelancer consulting services and the selling of products to various individual clients through the Payoneer website.

Meanwhile, the exercise revealed the presence of 45,012 individuals who would register with the FBR and pay tax on income received abroad.

The FBR is responsible for completing mandatory registration for non-NTN holders.

According to source, the FBR plans to send out bulk notices to citizens who are registered but do not file tax returns, as well as to those who have filed returns but have not reported taxable foreign income in Pakistan.

According to FBR sources, the total effect of the tax revenue is estimated to be more than Rs10 billion, which is convenient to levy and recover due to the definite nature of the details.

This will not only expand the revenue base, but it will also boost the country’s total tax-to-GDP ratio by bringing in real taxpayers with daily foreign income.