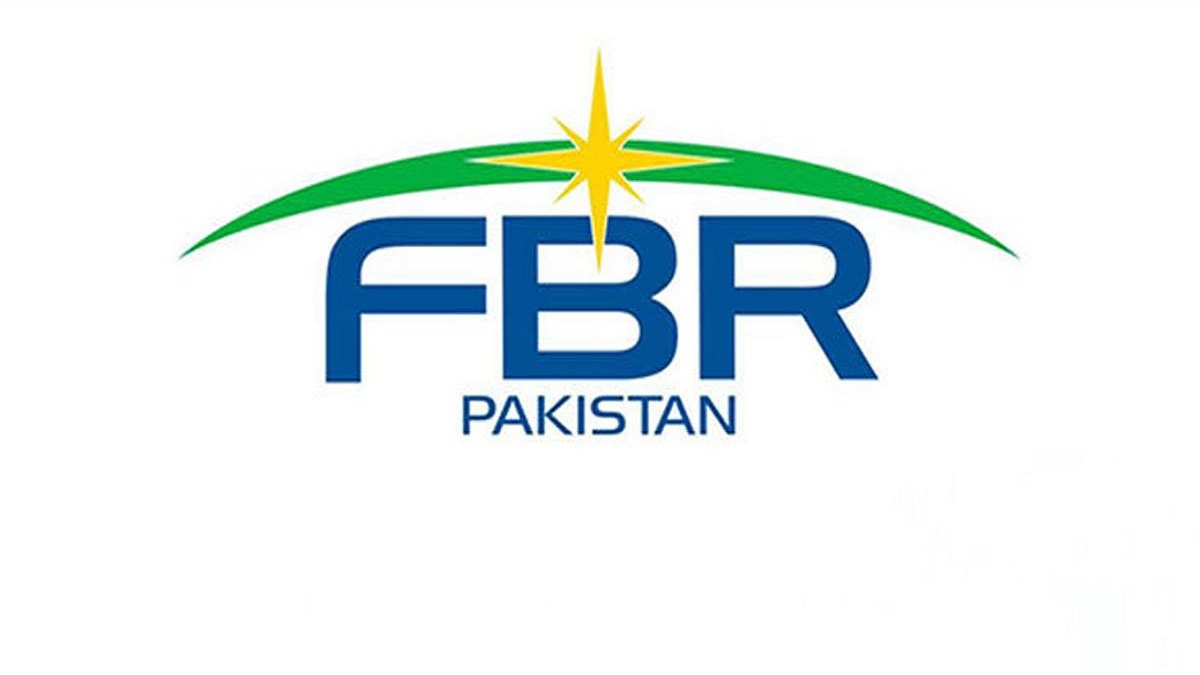 There has not only been stability in all the sectors of the economy after the Covid-19 rather there seems much improvement. Federal Board of Revenues (FBR) has been successful in achieving the tax collection target for the first 8 months of the current fiscal year and an amount of Rs.18 billion has been collected additionally.

The tax collection target for the months from July to February this year was Rs. 2,898 billion and Rs. 2,916 billion has been collected as tax during the same period. This shows the growth of 6% if it is compared with the amount of taxes, collected during the same period in the last fiscal year. FBR has released the data for the month of February. The tax collection target for this month was Rs. 325 billion, whereas the amount of taxes collected is Rs. 343 billion.

The gross collection increased from Rs. 2,823 billion during these 8 months a previous year to Rs.3,068 billion, representing an increase of about 9%. There is another great achievement in the form of refund disbursements. This amount was Rs. 97 billion last year, while this year it comes to Rs. 152 billion, showing the addition of 97%. The industrial sector has warmly welcomed this step of FBR as the liquidity issues of the industrial sector have been resolved greatly by this measure of FBR.

Despite the fact that the Covid-19 is not over so far yet the economic activities in the country are showing betterment. The number of taxpayers is also increasing as, by 28-2-2021, 2.62 million returns were filed in the previous year, while this year, 2.43 million tax returns have been filed, showing an increase of 8%.

Additionally, 9,952 sales points have been integrated with the Point of Sales Linked Invoicing System. The notices to around 2.1 million taxpayers have been issued who were supposed to file the tax returns but did not do so or have filed the nil returns or have mis-declared their assets.

The Federal Board of Revenue has taken a big step against the smuggling as the goods, worth Rs. 4.08 billion have been confiscated in February. During the last year during the same month, the amount of seized goods was Rs. 3.02 billion showing an increase of 35.18 %.