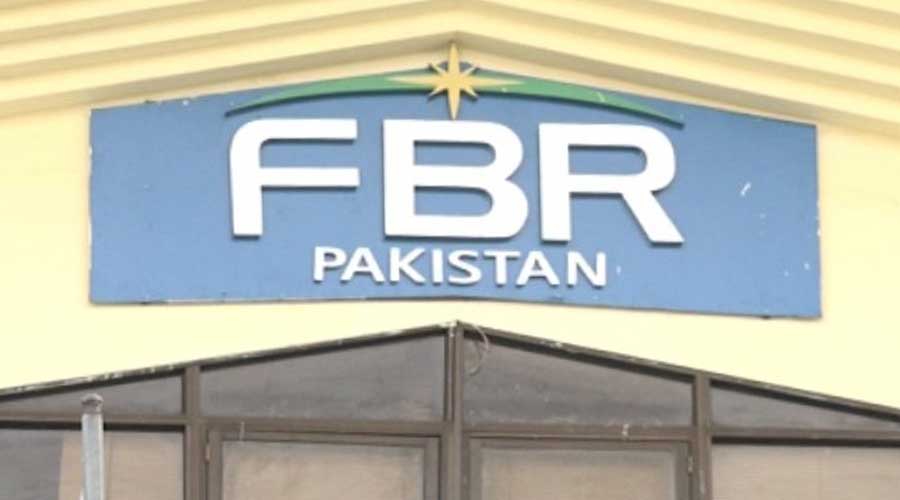 In the very first seven months (July-January) of the current fiscal year, the Federal Board of Revenue (FBR) tax collection stood at Rs 2.570 trillion, against the target of Rs 2.550 trillion an increase by Rs 20 billion.

On Saturday, released provisional data showed that the Federal Board of Revenue (FBR) has collected net revenue of Rs 2.570 trillion in the first seven months (July-January) of fiscal year. The revenue collection increased by 6.4 percent year-on-year when compared to Rs 2.416 trillion during the same period last year.

The government assured the International Monetary Fund while preparing the budget for 2020-21 that it would raise Rs 4.963 trillion as against Rs 3.989 trillion collected in FY20, a projected increase of 24.4 percent.

According to the FBR Chairman Javed Ghani, the improved revenue performance is the depiction of growing economic activities in spite of facing the challenges of the second wave of Covid-19. He added that this revenue performance can further be strengthened as economic recovery gains more momentum.

The FBR said that on a monthly basis, the net collection in January was Rs 364 billion against a target of Rs 340 billion, surpassing the target by over 7 percent or Rs 24 billion. Revenue collection increased by 24 percent year-on-year when compared to Rs 294 billion during the same month last year. This is the first double-digit monthly growth year-on-year.

The amount of refunds was Rs 129 billion compared to Rs 69 billion paid last year, showing an increase of 87 percet. This reflects FBR’s resolve to fast-track refunds to prevent liquidity issues for export industry.

Furthermore, FBR noticed that it has already issued notices to nearly 1.4 million taxpayers. These taxpayers were supposed to returns or filed nil return or mis-declared their assets. Also, those who are not complying will be pursued diligently until compliance is achieved.