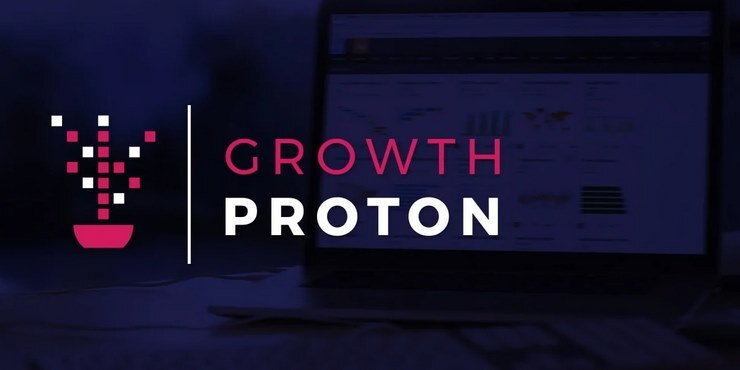 Proton recorded export business growth of 10.6% in 2020 despite the Covid 19 restrictions imposed by governments in its main markets.  Compared to 2019, the sales increased by 8.8% after moving 122, 022 units in 2020 making it the only major automobile company to record significant growth in Malaysia.

While the launch of Proton Saga, Exora, Iriz and Persona contributed to this growth, Proton’s laid strategies also played a key role. The Protons decline in sales back in 2018 made the richest Malaysians buy 49.9% of the Proton shares giving hopes of a revival.

The Proton Company relying on the product strategy is offering a wide range of SUVs, sedans, MPVs and hatchbacks. The release of every model after 2018 impacted positively in their sales volume and growth in market share making Proton jump to the 2nd best automotive selling company in Malaysia after Perodua, which held over 40% market share.

Building trust on customers is among the strategies which saw some brands like Proton Saga, Proton X70 and Proton Persona be listed among the 10 best-selling cars in Malaysia.

Like the likes of Proton saga, it once again produced a stunning performance to the arc of success producing a remarkable 5421 unit of sales compared to its rivals in the midlist of the year. On the other hand, Proton X70 was once again on the ranks due to its incredible 3087 units exported worldwide compared to previous years. Saga anniversary Edition also gave a superb number of sales as it recorded 1100 units more than it had recorded before.

Other awesome performers were Persona and Exora who managed to produce 3043 units and took the lead on the other arc. Exora’s 792 units were its best since 2016 and managed the lead on the third sector. In general, Proton’s early 2020 performance was all-time best of the decade. Once again, Malaysians played a fantastic role in the journey.

This Proton’s financing strategy that saw the loans applied double from the previous fiscal year. This resulted in increased disposable income and thus purchase of personal cars.

The availability of the Proton mobile app- MyProton is another strategy that simplified communication between the Proton Company and customers. The app played a big role through their huge success as customer enquiries are quickly responded.

The accessibility of their helplines on the app was very crucial as customers felt safer and more advanced. Proton made massive exports across the UK, some parts of Africa and Europe through customer engagement using the Proton mobile app.

The use of social media platforms as a strategy has helped Proton attract a mass following. They have been more available on the social media platforms i.e., Facebook, Instagram, Twitter etc. That made it easier to be reached by admirers. During big holidays, Proton usually offers its customers with big offers attracting more suitors from abroad.  They also made stunning discounts to their customers creating room for more buyers as they cut their prices lower and lower.

Mr. Roslan Abdulla, the Proton CEO has proved that the traditional end-year deals grew their total industry volume sales. To further boost their sales, they’ll be launching their popular new models like the X50 in other markets and offering more incentives.

Proton’s involvement in sponsorship activities as a strategy to create links with different sectors has enhanced its eligibility in the market. Due to its good relationship with the government, major co. parties and other leading car factories has given a good picture to customers proofing their gradual influence.

Advertising has been Protons strategy in steering their growth since the debut in Malaysia and other states. To popularize their brand name and products, using broadcasting platforms such as radios and televisions has helped influencer their followers and improved their trust.

Protons SWOT analysis has helped them determine their strengths and competitor’s weakness. The manufacturing of different car models in various segments has helped them widen their market and boosted their growth.

According to Protons press release, Protons vigilance in improving efficiencies and cost control has allowed them to quickly react to any crisis. Even during the COVID-19 19 lockdown, this strategic management decisions offered them the opportunity to revamp production and increase exports.

Introduction of both left-hand-drive and right-hand-drive to meet every markets cars specification has seen Proton capture new markets and strengthened their exports. After the completion of the Karachi assembly plant, Proton plans to take Proton Saga to overseas markets in Bangladesh and Egypt. This is in-line with its distribution strategy, which is meant to increase export sales.

Establishing new assembly lines as witnessed in Kenya is a strategic move to instill a sense of ownership to the local buyers. This localization strategy is proving to be among the best Protons growth strategy.