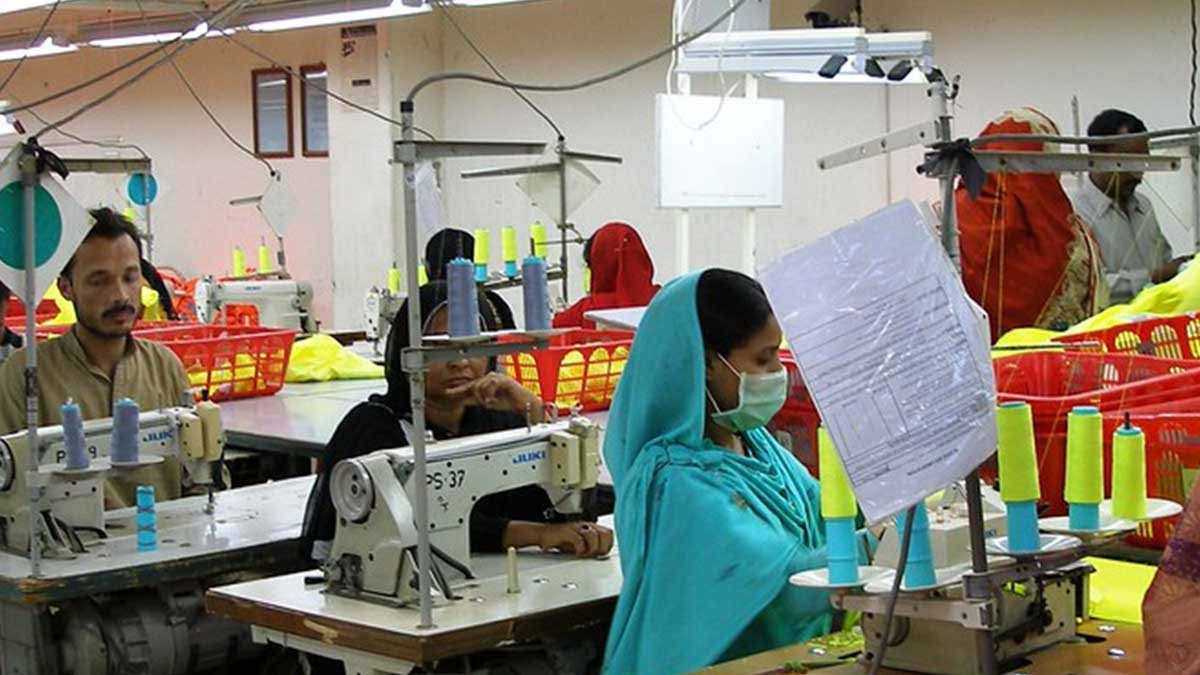 Textile exports showed an increase of 25% in the first seven months of the fiscal year 2021-22, as per the data issued on Wednesday by the Pakistan Bureau of Statistics (PBS).

However, the trend line is moving down. January was the second sequential month during which textile exports noted a decrease over the preceding 30-day period. In January, monthly foreign sales dropped 4.43 percent from December. Similarly, the month-on-month decrease in December was 6.45 percent.

In July-January, Textile exports totaled Rs 1.86 trillion, a 30 percent raise over the same period the previous year, thanks to a 4 percent depreciation in the rupee against the dollar.

Up to now, during the ongoing fiscal year, value-added textiles have been the main driver of exports with the major contribution coming from the knitwear segment (33 percent), after the readymade garments (22 percent), and bedwear (19percent), said Mr. Ziker.

He added that increased volumetric growth and improved pricing have resulted in higher exports.

“Going forward, we expect textile exports to keep robust in 2021-22 to clock in at $18.5-$19 billion. The easing in lockdowns in European economies is likely to drive increased orders and help overall textile exports,” he said.

The imports related to Transport also showed an increase of 88 percent to $2.6 billion over the same period. Agribusiness and other imports upsurged by 91% to $9 billion per year.