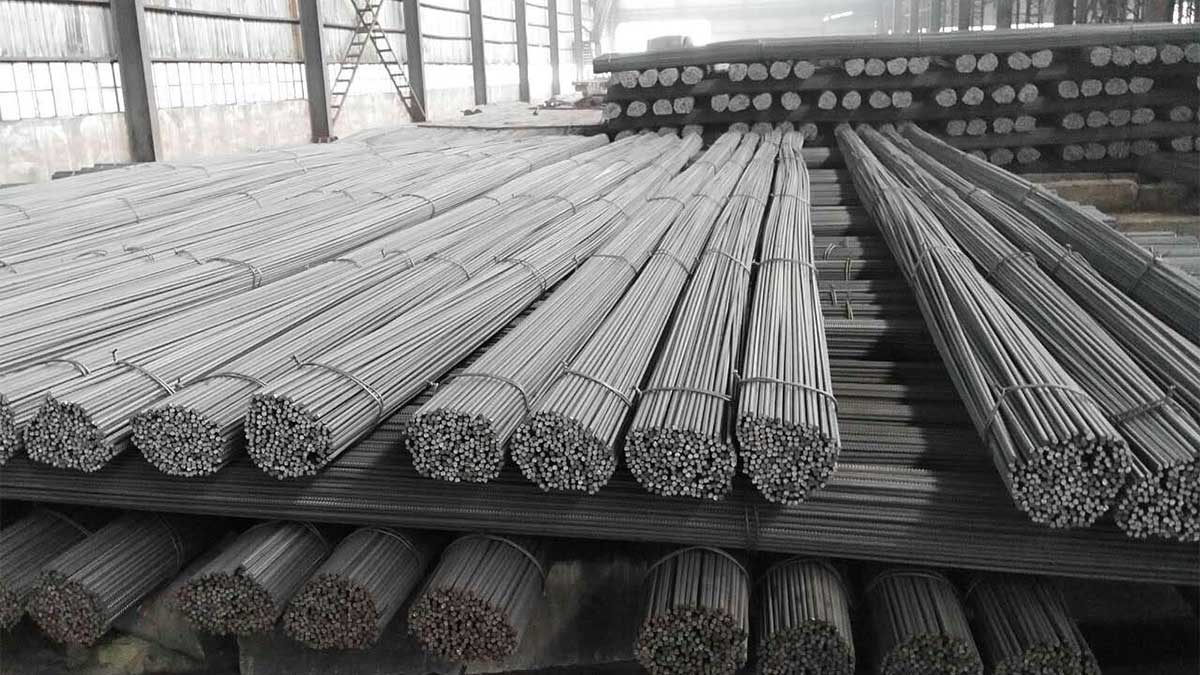 The Federal Board of Revenue (FBR) has unearthed tax evasion worth Rs 460 million after conducting a raid on the business premises of a steelmaker in Lahore.

A steel mill, located at Ferozwala, District Sheikhupura was found, evading the tax, worth Rs 400 million. In an activity, FBR directorate of Intelligence, Inland Revenue (I&I-IR) has found this big tax evasion.

The steel mill was manufacturing steel bars, ingots, and billets. It was found out that the concerned industrial unit had filed Nil Sales tax/FED return for one year. But the electricity meter, installed in the premises of the mill showed big consumption of electricity during that year.

After going through the full details in this regard, a raid was planned and relevant documents and records were taken into control. According to the initial investigation, it was found that the mill was involved in the tax evasion, worth Rs 400 million.

The concerned documents are under scrutiny at Lahore Directorate and further legal action will be taken for the recovery of evaded tax and duties. In another operation, the Directorate of I&I-IR, Multan raided an industrial unit, situated at Industrial Estate, Multan under Section 38 and 40 of the sales tax Act 1990.

The factory was engaged in the manufacturing of polypropylene bags. Having gone through the detailed investigation, the I&I-IR found that the mill was blacklisted by FBR but in spite of that, it was engaged in the production activities for since long. The Sales Tax number was also not restored by the mill.

After the preliminary investigation, it was revealed that the tax evasion of Rs 60 million is involved here. All the relevant documents have been taken under control and an investigation is underway.

In accordance with the directions of the Directorate General of I&I-IR, this kind of raids all over the country would continue so as to detect tax evasion and revenue leakages as FBR is committed to implementing its zero-tolerance policy against tax evasion.