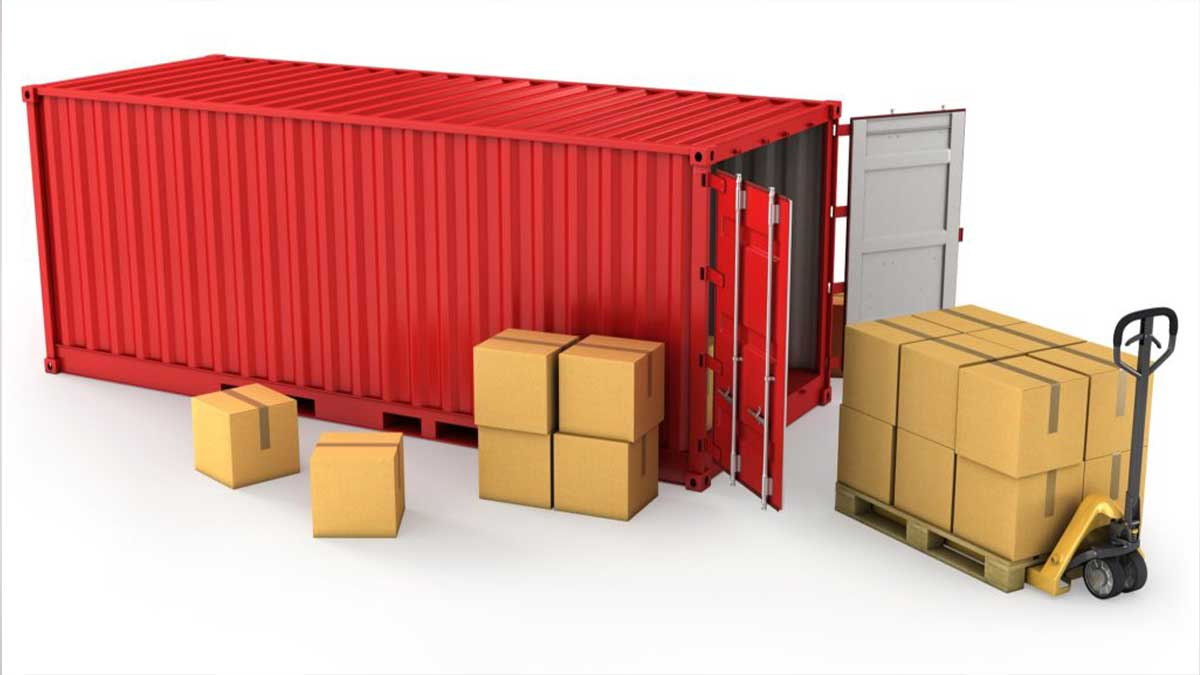 According to the details, after reviewing the record of the import of fabrics, steel, and aluminum in some units of Export Processing Zone (EPZ), Karachi, it was exposed that during the period from July 2016 to March 2021, 20 units, established in EPZ did not export even a single commodity while these 20 units imported the item, weighing 8057 MT, the duties and taxes of which come to Rs 52 crores and 90 lac but it was not paid due to being the part of Export Processing Zone.

The data of the Customs manifest that even some of these 20 units do not physically exist at the EPZ. In the same way, 32 units of the Zone come under the category which imported the raw material and inputs of certain products but the concerned products were not at all exported.

Certain units have been found in fraud in such a way that according to the documents, they showed, they had imported Iron and Steel sheet but exported the used cloth. The weight of such an item comes to 13,405 tons. The duties and taxes of billion of rupees were not paid and the government treasury faced the loss.

Another 14 units, established at Karachi Export Processing Zone imported heavy material for the purpose of using the same in export items but a very small quantity was exported. These units imported the material, worth Rs 5 billion and 99 Crores, and exported the product worth Rs 4 billion and 37 crores and caused the loss of Rs 1 billion and 62 Crores to the government treasury.

There are some more units in the EPZ, Karachi which have been found involved in the wrong declaration of export and import documents. Investigations are on the way in this regard.

Some of the units have submitted their replies of notices with the records and others which did not submit the replies so far, cases of fraud and tax embezzlement are being prepared against them.