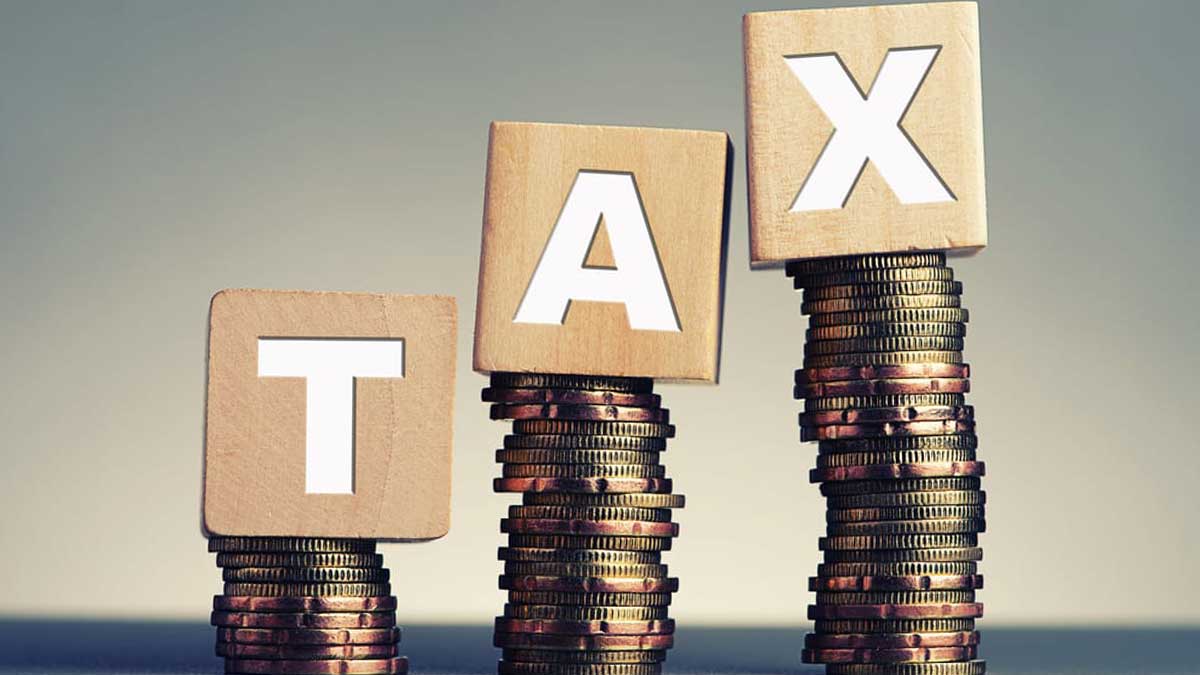 International Monetary Fund has asked the government of Pakistan to propose a more than Rs 5.8 trillion tax collection target for the fiscal year 2022 in the budget whereas it is likely that the revenue collection for the outgoing financial year will be around 4.7 trillion.

The government has been claiming that the forthcoming budget will be tax-free. The experts are, however, of the view that in fact, the budget is expected to put more direct and indirect taxes, the burden of which will be on the shoulders of the common man.

The government has asked the Federal Board of Revenue to collect an additional amount of Rs 1 trillion of revenue in the next budget as compared to the revenue, collected during the fiscal year 2020-21.

It is learned that the additional revenue will be collected through the withdrawal of exemption in sales tax, income tax, minimizing concessionary tax rates, and through growth in the economy and inflation.

The IMF has been penetrating the government of Pakistan for the withdrawal of tax exemption.

The Cabinet meeting, headed by Prime Minister Imran Khan will finally approve the revenue proposals. It has also been learned that the government is also considering further reduce the Custom Duty on raw materials, semi-finished products for the value-added textile sector.

Moreover, it is being considered to lower rates on the entire textile industry value chain and particularly fabric for promoting value-added textile exports. The lowering of duty on the raw materials for the steel industry may also take place.

The portion of the budget proposal which is of vital importance is the documentation of 60,000 to 70,000 big retailers by bringing them under the point of sales. It is also expected that there could be strong resistance from the taxpayers to make any change in the slabs or tax rates for salaried and non-salaried people.