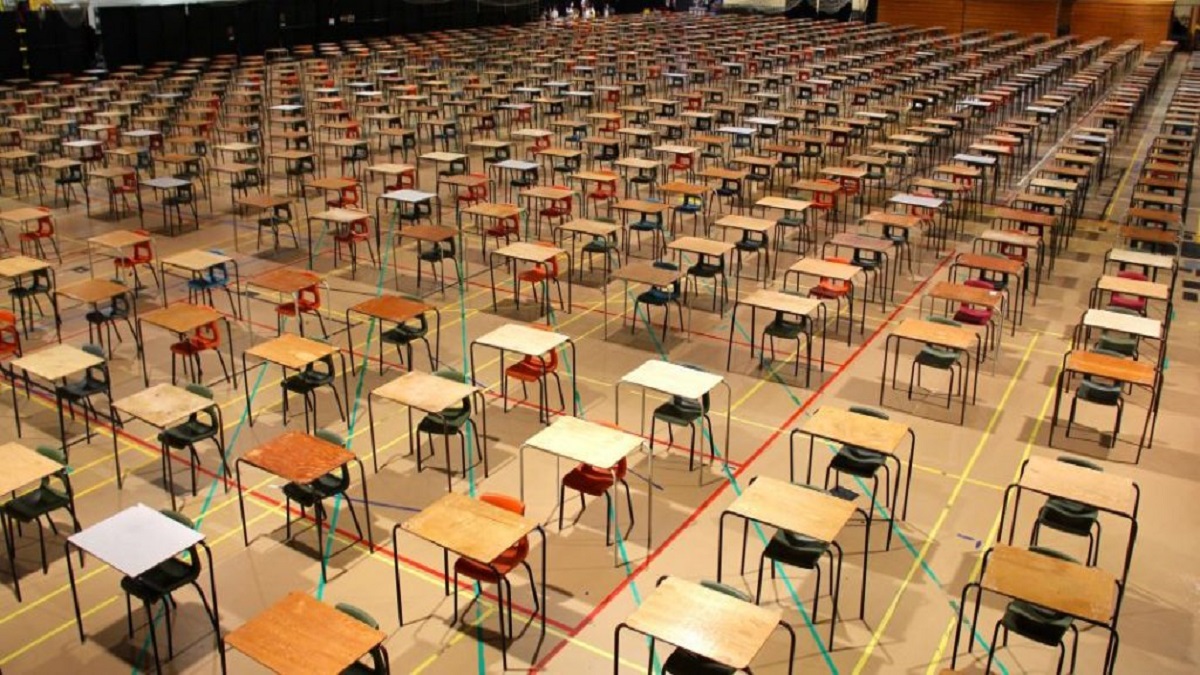 On Wednesday, a press release was issued by the Board of Governors (BoG) that says that exams will now be held in May as well as September. It was also decided that the FBISE would conduct annual exams of Class 8 for the first time. This new policy will be practiced from the academic year 2022. It would provide students unlimited chances who fail in some papers to clear them and save precious time.

It was also decided to introduce more combinations of subjects, for example, Biology with Mathematics or Economics, Environmental Studies with Chemistry, etc.

The board officials said mix and match would help in preparing new programmes such as Mechatronics and bio-informatics. “This policy will make FBISE consistent with international practices,” read the press release, adding that the BoG also approved relative marking, stating that it was more dynamic and allowed flexibility compared to absolute marking. The baseline is set by highest and lowest scores,”

“It is important to have a competency-based exam in Grade 8 to guide students towards education pathways. In these examinations, only key subjects/skills should be tested. FBISE shall split subjects for external exams over two years for Matric. The same will apply for Intermediate,”

The Press release further said that it will be helpful for students to release the burden as they will have a chance to choose the subjects in the first year and also in the second year of the exams. However, the board will issue certificates for classes 10 and 12 only.

The Board of Governors (BoG) has further decided to reframe paper setting, rearranging it with the syllabus, instead of testing for rote learning.