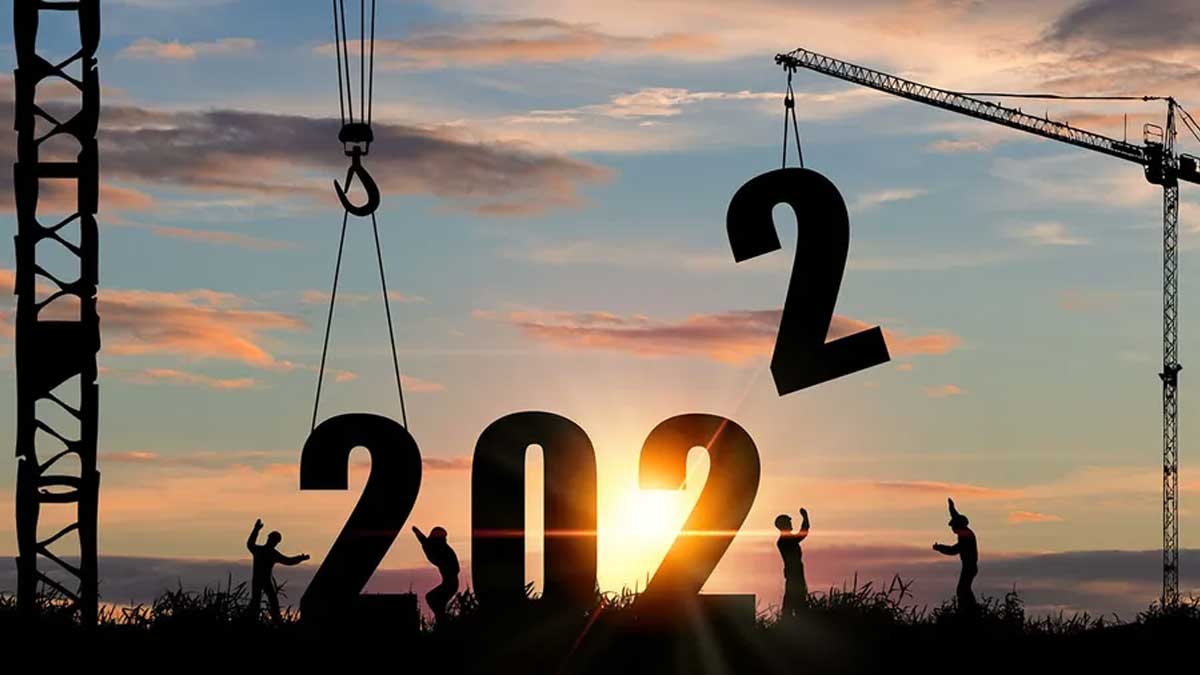 Pakistan faces the intimidating challenges of reducing the troubles of a tremendously increasing national debt, waste of national resources, a rapidly growing population, rising unemployment, and inadequate health and education facilities, as it enters the new year 2022.

The per capita income of Pakistan comes at $1,542 and it stands at 181st in the world. The purchasing power parity is $5,964 per capita and according to this standard, Pakistan stands at 174 in the world. The growth rate of the population is 2 percent and it is expected that by the year 2050, the population of the country would touch the figure of 35 million. The availability of resources and the increasing population have no relevance. According to a research report, recently conducted, it seems that Pakistan will be facing big problems in the year, starting from tomorrow.

The research was conducted with the help of data from the World Bank, UNICEF, Economic Survey, International Diabetes Federation, UNAID, and State Bank of Pakistan. Pakistan stands at no 1 position among the top 10 countries with an external debt of $127 billion, out of 73 countries that are entitled to the World Bank’s Service Suspension Initiative. The 10 countries include Nigeria, Bangladesh, Angola, Kenya, Mongolia, Uzbekistan, Ghana. Ethiopia and Zambia.

The country’s internal and external debt comes to $280 billion which covers 94 percent of its GDP. The present government of Pakistan has taken Rs.20,000 billion during its tenure so far. The performance of the public sector is extremely poor. No concrete efforts have been made to discover the new resources to meet the requirement of the growing population.

The energy crisis is another big factor, causing the widening of the trade deficit but in this direction, too. The efforts of public sector organizations to resolve the energy crises on a permanent basis seem fruitless if there are any.

The report says that the literacy rate of the country is not more than 60 percent and adding insult to injury, 29 percent reduction was made in education expenditure in the year 1019-20. The literacy rate of urban areas is 74 percent and the same is 52 percent in rural areas. 59 out of 1,000 newborn babies die within a year of their birth.

At least 5,250 children are diagnosed with Beta-Thalassemia annually. Pakistan stands at No 3 in diabetes disease after China and India. There are 2,000,000 patients, suffering from AIDS in Pakistan. In light of these bitter facts, it is difficult to predict any good news for Pakistan for the year 2022.