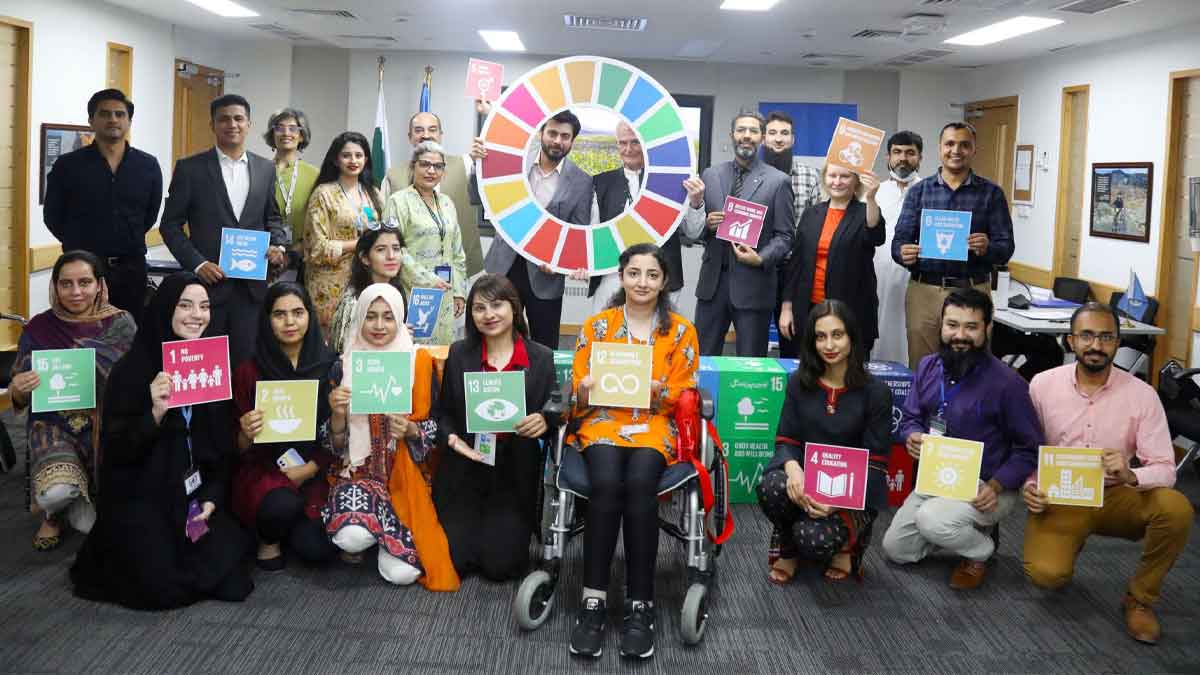 According to the press release, Fawad Khan has been appointed as the United Nations Development Programme Pakistan’s newest goodwill ambassador. A ceremony to sign the agreement was held in Islamabad which was attended by various officials of the UNDP. The Head of Communications UNDP Pakistan, Ayesha Babar presented Fawad Khan with UNDP Pakistan’s stories and work across the country.

UNDP’s Goodwill Ambassadors are inspirational individuals who serve as spokespersons to uphold the United Nations Charter and the Sustainable Development Goals.

Moreover, UNDP Pakistan’s Resident Representative, Mr Knut Ostby while addressing the ceremony said, “We are incredibly proud to have Fawad Khan as our Goodwill Ambassador. As you all know, climate change is one of the most serious and immediate risks we’re facing. I appreciate that as a spokesperson for Agenda 2030, Fawad Khan’s first advocacy support highlights climate action.”

Meanwhile, Mr Fawad Khan while speaking to the audience of green ambassadors and social entrepreneurs said, “I am honoured to be signed as the National Goodwill Ambassador for UNDP Pakistan. I truly believe that the Sustainable Development Goals provide us with a roadmap for peace and prosperity, for people and the planet. This is an exciting opportunity for me to raise awareness and advocate the Agenda 2030.”

“Zindagi Gulzar Hai” actor has won appreciation in Pakistan and beyond borders and now he is ready to help UNDP in raising awareness and achieving its Agenda 2030.  Khan took on his Instagram account to make the announcement on Friday and wrote, “Honoured and excited to start my journey as UNDP Pakistan’s goodwill ambassador!”

Many other Pakistani celebrities also have had the opportunity to join an international team as an ambassador in the past. Actor Ahsan Khan was appointed the National Commission on the Rights of Child Pakistan’s goodwill ambassador in 2021 to create a “protective society for children”.