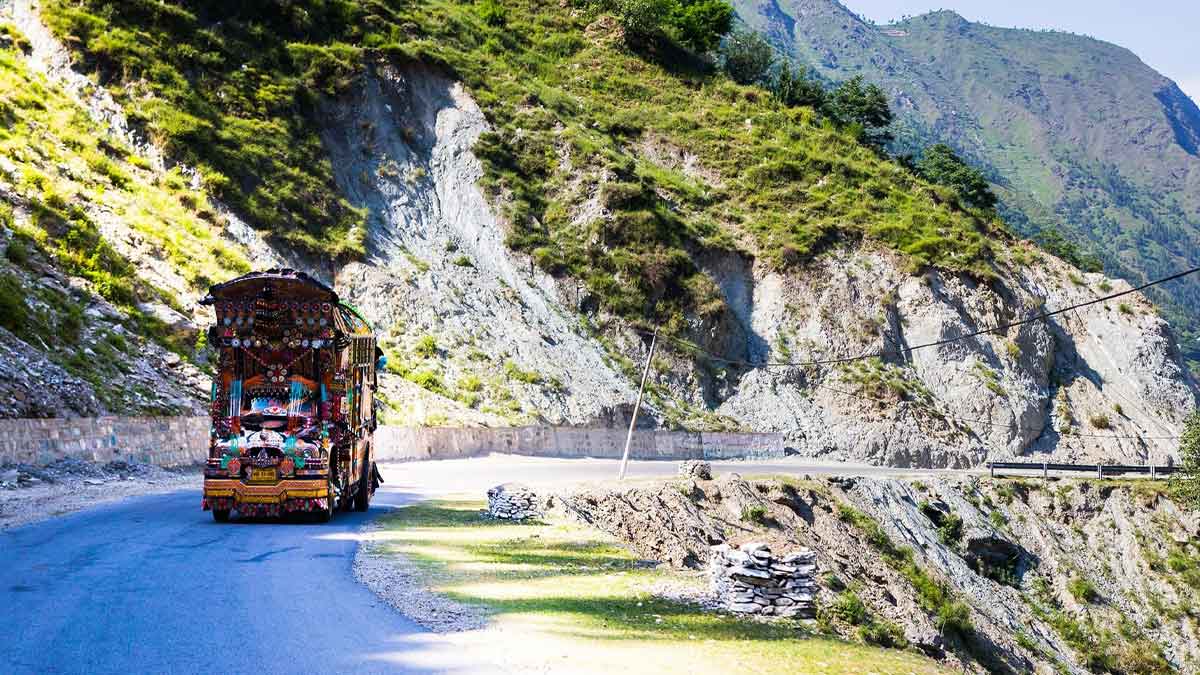 A meeting was held under the presidency of Prime Minister Sardar Tanveer Ilyas who reviewed 620 kilometers long road projects by the C&W Department under the “Kashmir Development Package,” as per an official handout.

Moreover, the cabinet also approved reconditioning /construction of an 18-km-long road from Chattar Klass to Danna in district Muzaffarabad and 30-km-long roads in constituencies LA-3 and LA-4 of district Mirpur.

Addressing to the meeting, the AJK prime minister emphasized the need for timely completion of the projects “without an iota of compromise on standard and quality of the arteries.”

Stability of land along with plantation of trees on either side of roads should be ensured to avert landslides, he said, adding roads should be built in the best possible manner and the tourism sector should also be taken on meeting so that the construction of new channels could offer easy access to the tourist resorts.

Tanveer Ilyas further said weighing scales should also be mounted on all main arteries so that overloaded vehicles did not damage them.

These projects would be reviewed through the ‘third party’ to ensure their construction consistent with the laid down specifications, he maintained.

We are holding consultations on the option of not presenting our budget if the decision to impose cuts on our budget is not reversed by Islamabad.”

Meanwhile, Finance Minister Abdul Majid Khan stated that propaganda was being made about a no-confidence motion against the prime minister. “We reject this baseless and disinformation campaign”, he said.