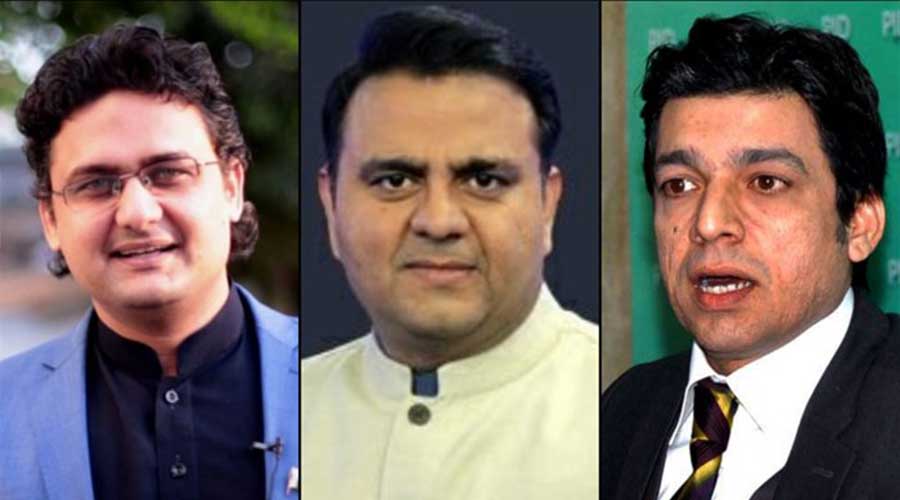 On Sunday, Federal Minister for Science and Technology Fawad Chaudhry said the calls for hanging and burning rapists alive from prominent members of the PTI and the “educated faction” were a reflection of the society’s “violent thinking”.

The Minster took on twitter and posted, “The demands from the masses of burning them alive and hanging can be expected. But, our ministers and the educated class, without hesitation [calling for the same] is a reflection of the society’s collective thinking that sees violence as the solution to every problem.”

Fawad Chaudhary the science and technology minister commented after two members of the ruling party, Senator Faisal Javed and Minister for Water Resources Faisal Vawda called for extreme punishments for the culprits of the Lahore-Sialkot Motorway gang-rape and the rape and murder of Marwah in Karachi. Fawad Chaudhry dismissed the calls for hanging and burning rapists saying violent thinking understands violence as the solution to every problem.

After the meeting on Thursday, Minister for Water Resources Faisal Vawda tweeted, “I have suggested that if the ‘champions of human rights’ are bothered by the public execution of these monsters, then, the law of castration should be passed immediately for these savages.”

Then, Senator Javed also talked about culprits and termed the rapists as animals, he called for extreme punishment[s]” to be given to them. Human rights are for humans only. What about [the] dignity of a child, a woman? What do a child and a woman go through? Isn’t that brutal? Isn’t that barbarism?” he added, “Rapists, child abusers are not humans. These animals commit extreme cruelty and brutality hence they deserve extreme punishment.”

He tweeted this too, “Paedophiles shld face coercive chemical castration in prisons. We must all get united and build consensus to pass a law to castrate paedophiles & rapists. Also the implementation is very critical. #ZainabAlertBill should also be implemented on ASAP basis.”