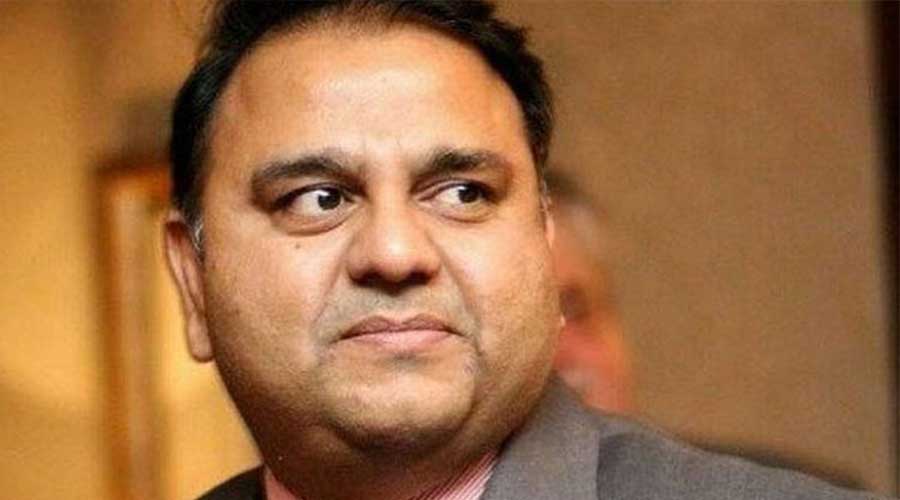 In a meeting of the Standing Committee, Fawad Chaudhry announced that the government will offer scholarship to all students from matriculation to Ph.D.

According to the Federal Minister for Science and Technology Fawad Chaudhry, the government has decided to launch the “biggest scholarship in Pakistan”, where the minister said that the government will accord scholarship from matriculation to Ph.D.

The announcement of the scholarship program was announced in Standing Committee on Science and Technology which was held under the chairmanship of Senator Mushtaq Ahmed on Wednesday.

Chaudhary added, “After 15 years we have completed the boards of various agencies of the ministry.”

Recently, the grand scholarship scheme unveiled by the government was termed the “biggest ever in the nation’s history”. This scheme was specifically introduced for the undergraduates under the Ehsaas Program.

The government set aside a sum of Rs 24 billion for 4-year scholarship schemes which would support a total of 200,000 undergraduate students in the country.

In addition, half of that scholarship was introduced for girls belonging to low-income groups and 2 percent of the scholarships were reserved for students with special needs.

Furthermore, the Minister during the meeting hinted at the possibility of manufacturing dialysis machines in the country soon. He also discussed the introduction of electric vehicles in Pakistan, underlining it as a great achievement.

“Bringing an electronic vehicle is a great achievement for us,” Chaudhry stressed.