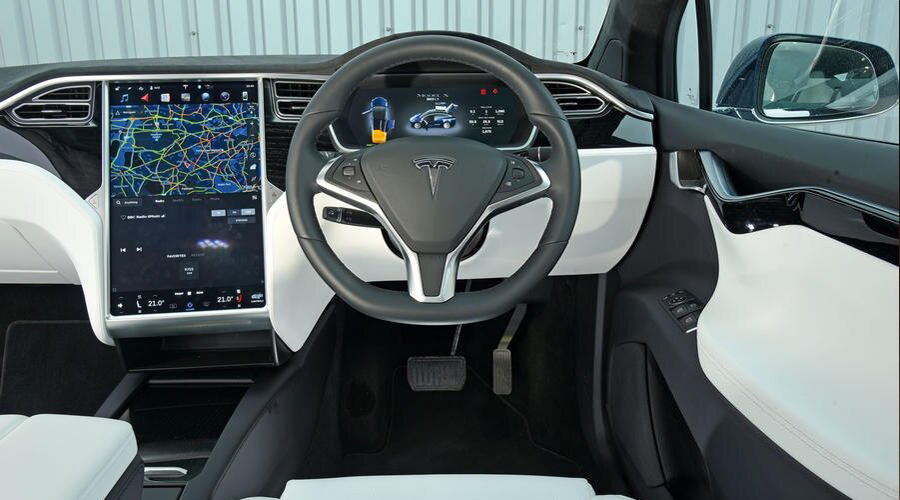 In the coming weeks, Tesla is launching a revised version of its original Model S and X electric cars with a new touchscreen, but before then, due to display problems, thousands of cars still on the street are part of a recall. Until this week, Tesla resisted the recall, saying over-the-air updates could fix it.

On Monday, a letter from the National Highway Traffic Safety Administration to Tesla officially requested a recall of 134,951 cars due to a possible malfunction of the touchscreen display.

To monitor car functionality such as defrosting and defogging, and to display camera views, including from a rearview camera, the Model X and S use a center screen.

As of last June, after several customer complaints were filed, NHTSA had been looking into the failed displays, which go blank when a computer memory unit fills up.

Drivers announced that the screen was dying with no way of turning it back on and no way of accessing the atmosphere, camera and other functions. (The vehicles, although with reduced capacities, were still functional.)

Tesla can alert owners about the processor’s software issues that can lead to a blacked-out computer.

The defective screen controller section will be replaced for free. Officially, the recall will begin on March 30. There’s a Tesla customer support line for owners of eligible vehicles to dial 1-877-798-3752.

Originally, NHTSA had asked for 158,000 cars to be recalled, but according to Reuters, Tesla says that includes some cars that have already been updated with new processors.