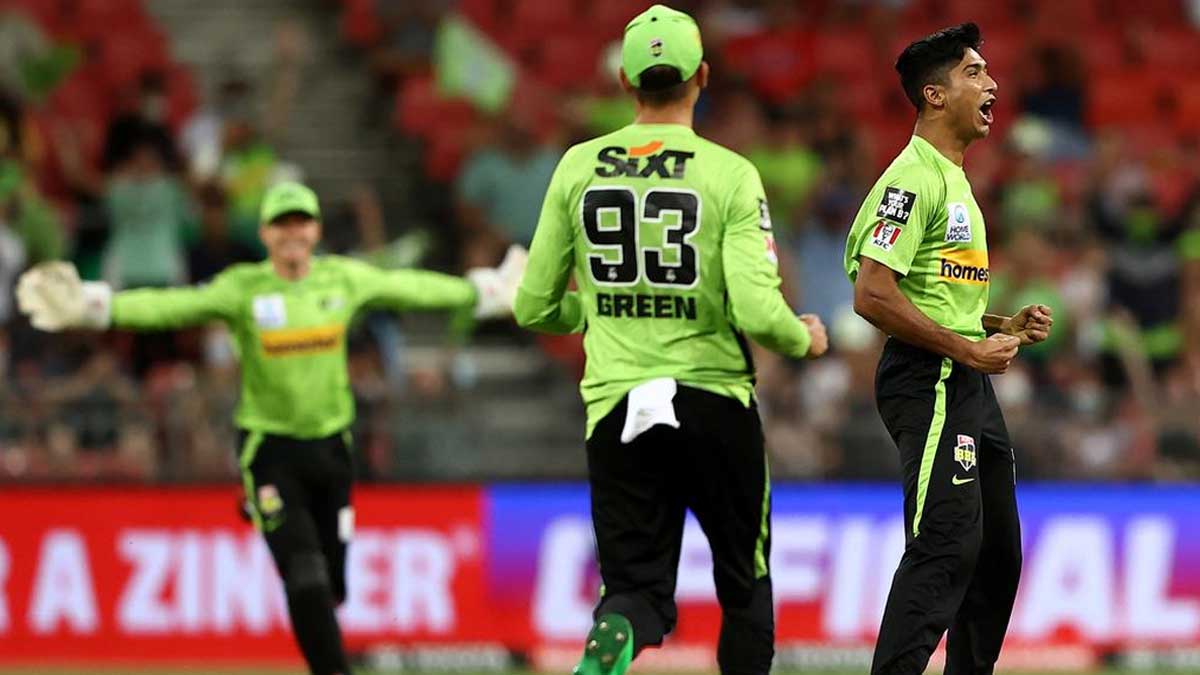 Mohammad Hasnain, Pakistani fast bowler, is banned from bowling on Friday after an inspection at a biomechanics laboratory in Lahore revealed that his bowling action is illegal.

Hasnain was first reported in Australia while playing in the Big Bash League, and Cricket Australia released the results of the investigation on Friday morning.

How To Identify an Illegal Bowling Action?

When a player throws the ball instead of bowling it, this is considered an unlawful bowling action. Match officials apply their common sense and cricketing knowledge to determine whether a player is utilizing an illegal bowling action. If this is the case, they must submit a report.

A prohibited bowling action, according to the ICC’s Bowling Action Regulations, is one in which the player’s elbow extension exceeds 15 degrees, as assessed using conventional analysis techniques from the point at which the bowling arm reaches the horizontal until the ball is released.

What’s Next For A Bowler After Being Reported?

After being reported for a possible prohibited bowling action, a player must submit to an independent analysis of the bowling action within 14 days of receiving the report.

The test must be performed in an ICC-accredited laboratory. The bowler then required to repeat the precise bowling action for which they were reported during the assessment.

If the evaluation determines that the player’s bowling action was incorrect, the player will be immediately suspended from bowling in the jurisdiction of the board where he was reported, as well as in international cricket if the match was an ICC event.

The PCB indicated in Hasnain’s case that the bowler will attempt to improve his bowling action before appealing for review.

The fast bowler, on the other hand, has been barred from participating in the PSL’s current season and has been urged to begin training immediately.