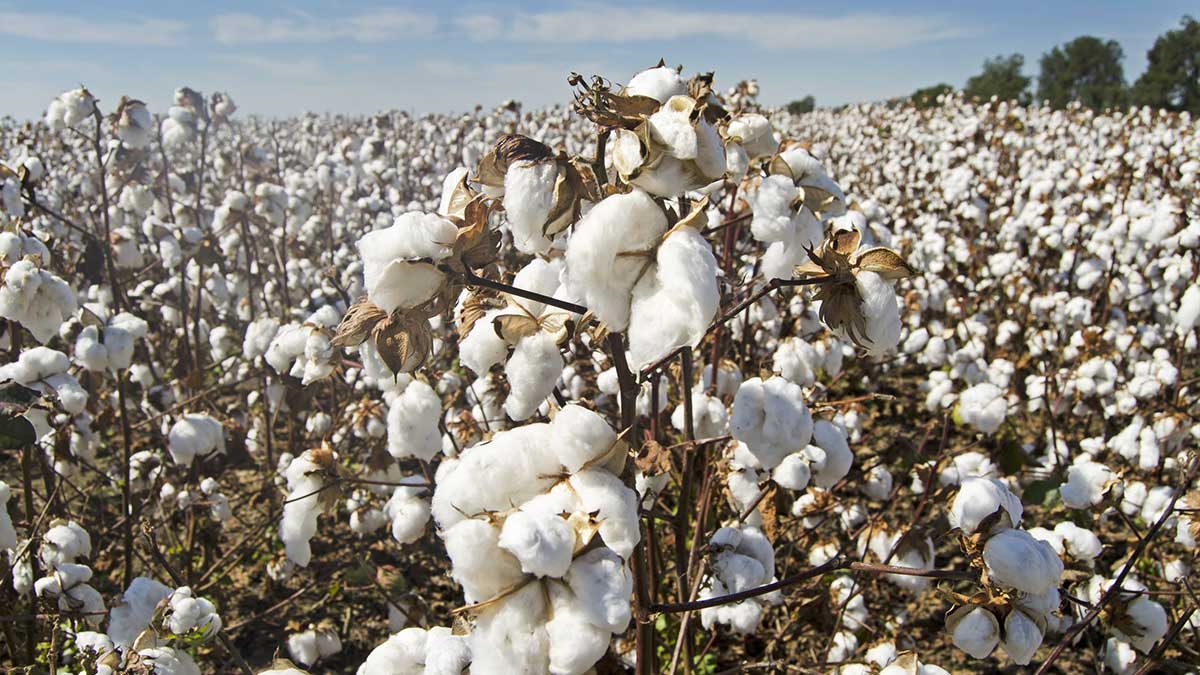 Punjab ex­­pec­ts a 12 to 15 percent rise in cotton acreage this year, however, according to the farmers this figure may be at around 35 percent, particularly for early sowing, stating that many positives are working in support of the crop this season.

Farmers said that the early sowing gathered brisk pace as the whole acreage cleared by the Mustard crop — a ‘substantial one’ — has gone to cotton. After it was cleared in February, the maize window was overlooked and rice sowing time had not reached consequently the whole acreage went to cotton.

Imran Shah, an agriculturalist and a seed seller from South Punjab, states this year, cotton has started with a very positive perception. While a year ago, rates of both international and domestic stayed high for the entire season, incentivizing farmers for this year. The climate cooperated and the crop was managed with a few sprays and comparatively little investment, increasing farmers’ revenue.

“This experience provided the conducive context that indicates increase in cotton acreage this year,” Mr. Shah states and enlightens: “Though the early sowing window falls between February and the first week of April, farmers were found securing seed early December this year. This positive economic sheen pushed farmers for early and expanded sowing. How much would it translate into actual yield, only time would tell? But the beginning has been very positive, at least in the south. The only question mark right now is water availability, which is hampering the entire operation. Add extreme load-shedding during the last three weeks and diesel availability to it, which kept tube wells silent, and one worries on this account.”

Moreover, the Punjab government, which conducts farmers’ opinion surveys prior to every crucial crop, believes a 12 to 15 percent overall rise in cotton acreage this year, more than last year’s 3.16 million acres.

The farmers had a profitable season last year and want to go for it. “But, their confidence in the crop is not fully restored yet. Yes, if get another good (current) year, next year may see cotton fully restored to its position as the biggest Kharif crop,” another cotton grower from south Punjab said.