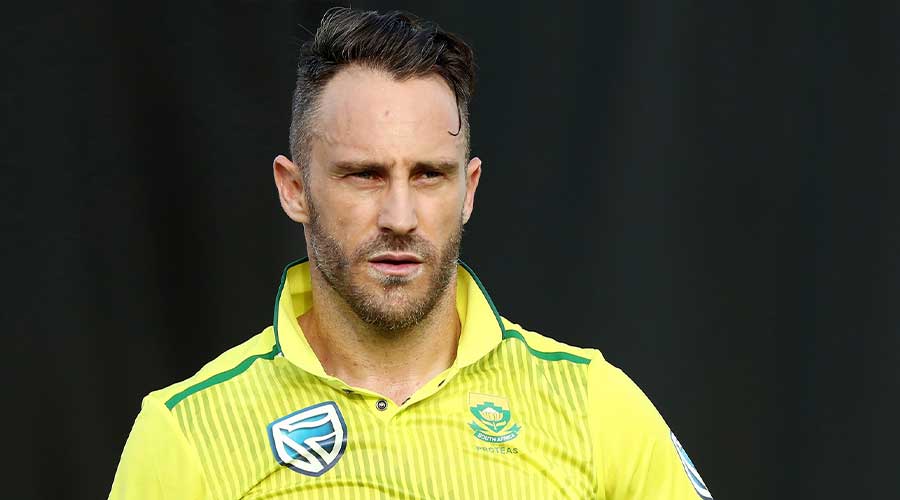 Pakistan Cricket Board (PCB) has revealed a total of 21 foreign cricketers all set to play in the knock-outs stage of the Pakistan Super League (PSL) fifth edition which are to be held in Karachi from Nov 14-17. South African Faf Du Plessis is one of the international cricketers among them and it’s the debut time for the right-hand batsman in PSL.

“I am very excited to join Peshawar Zalmi for the playoff stage games of HBL PSL 2020. I have fond memories of playing in Pakistan when I toured with the ICC World XI in 2017 and I am sure this experience, although different due to Covid-19, will be a memorable one as well,” said Du Plessis.

These are the confirmed squads of final four PSL teams: