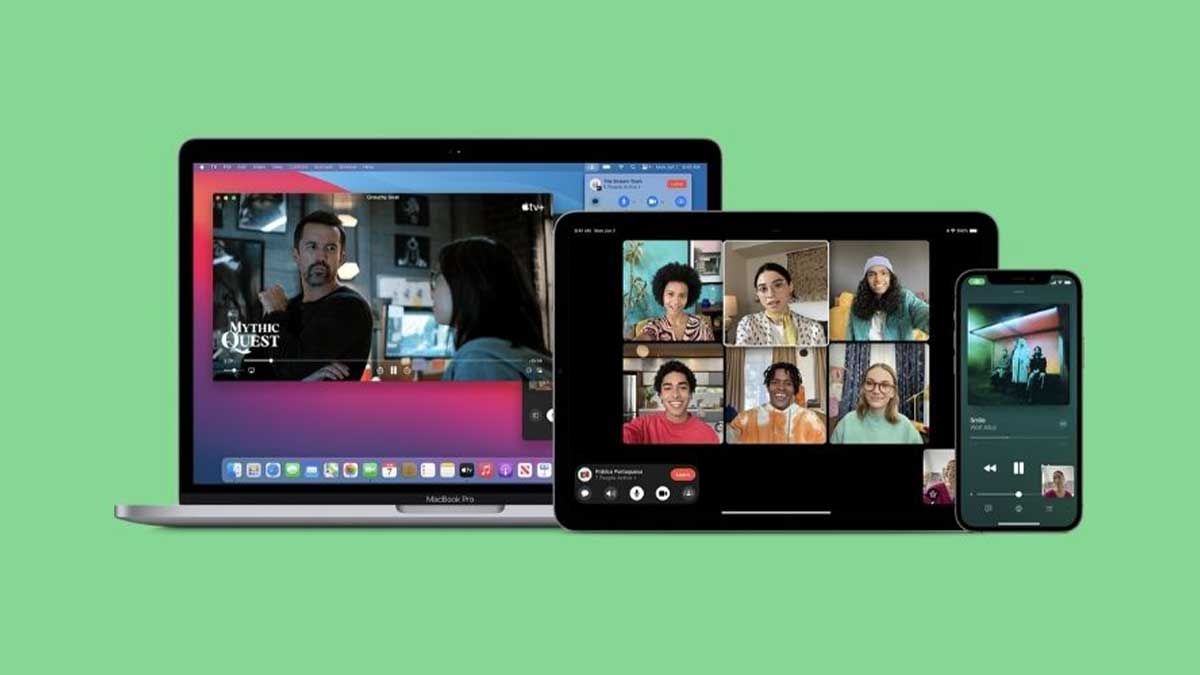 With this update, Apple is making FaceTime more like Zoom’s video calling service. FaceTime will also let you get a link to a scheduled call so you may share it with others ahead of time and join in at the appropriate time.

There was no immediate word on a release date. However, the web features appear to be coming with iOS 15 in the fall.

Apple also revealed that iOS 15 will provide a number of other FaceTime enhancements. A new grid view option has been added, as well as a voice isolation function to increase sound quality, spatial audio compatibility, and the ability to blur your background using “portrait mode.”

New SharePlay for co-watching and screen sharing over FaceTime

SharePlay, a key new feature, is also available. SharePlay allows a group of people to simultaneously view or listen to the same thing while on a FaceTime call. You may use the feature to add songs, videos, or share your screen.

Disney Plus, Hulu, HBO Max, and Twitch are among the companies who have signed on to support the functionality. Apple Music and Apple TV Plus support it as well.

During the pandemic, virtual viewing parties grew popular, and SharePlay delves deep into this. Apple appears to be attempting to turn FaceTime into more of a social media platform than just a tool to make quick video calls to relatives.