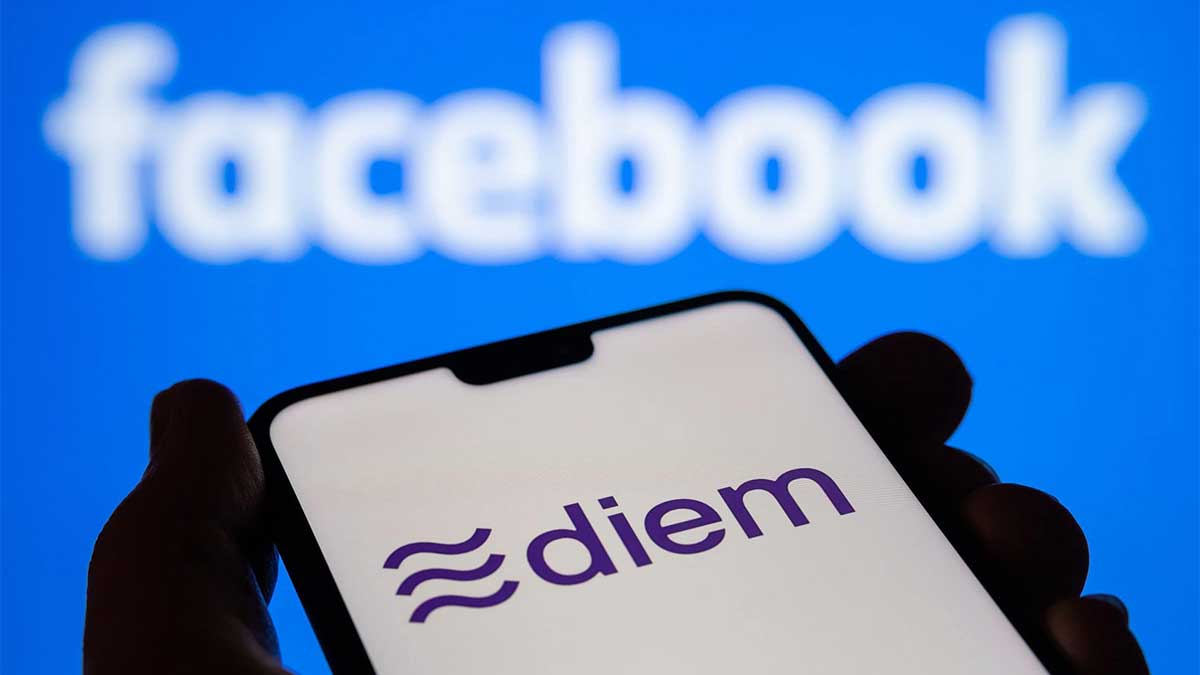 Diem Association, formerly the Libra project of Facebook Inc (FB.O), wants to introduce a US dollar stablecoin as it cuts back its worldwide aims to focus on the US, according to the group.

The group, which includes 26 financial firms and non-profits, announced that it was transferring its core operations from Switzerland to the United States and withdrawing its application for a payment system licence from the Swiss financial regulator.

Diem Networks US, a subsidiary of the Deim Association, will operate a blockchain-based payment system which allows for real-time Diem stablecoin transfers and will register as a money services business with the US Treasury’s Financial Crimes Enforcement Network, according to the organization.

Digital currencies that are tied to a fiat currency are known as stablecoins. Silvergate Bank, situated in California, will create the Diem USD stablecoin and manage the Diem USD reserve. Diem stated that a stablecoin prototype would be launched, but did not specify when.

The group stated, “We are committed to a payment system that is safe for consumers and companies, makes payments faster, and is less expensive.”

Diem’s decision to withdraw its application for a payment licence was confirmed by the Swiss Financial Market Supervisory Authority in a statement.

Libra was first announced by Facebook in June 2019, as part of a larger drive to move beyond social networking and into e-commerce and global payments. Libra, along with partners like as payment processors and credit card companies, would establish a digital token backed by a diverse range of currencies and short-term government debt, according to the statement.

Libra is expected to power transactions between customers and businesses all across the world, giving more people access to financial services, according to the social media behemoth.

However, politicians around the world were quick to oppose the idea, fearing that it would lose their authority over the financial system, facilitate crime, and compromise users’ privacy.

Libra and its partners abandoned plans to hold a basket of currencies and sovereign debt in favour of stablecoins guaranteed by major currencies in April 2020, and sought authorization from the Swiss regulator.

Libra rebranded as Diem in December in a renewed attempt to get regulatory permission, with its scope narrowed even more to a single dollar-backed digital token.

Diem now has 26 members and a minority investor, including Facebook’s digital wallet Novi.