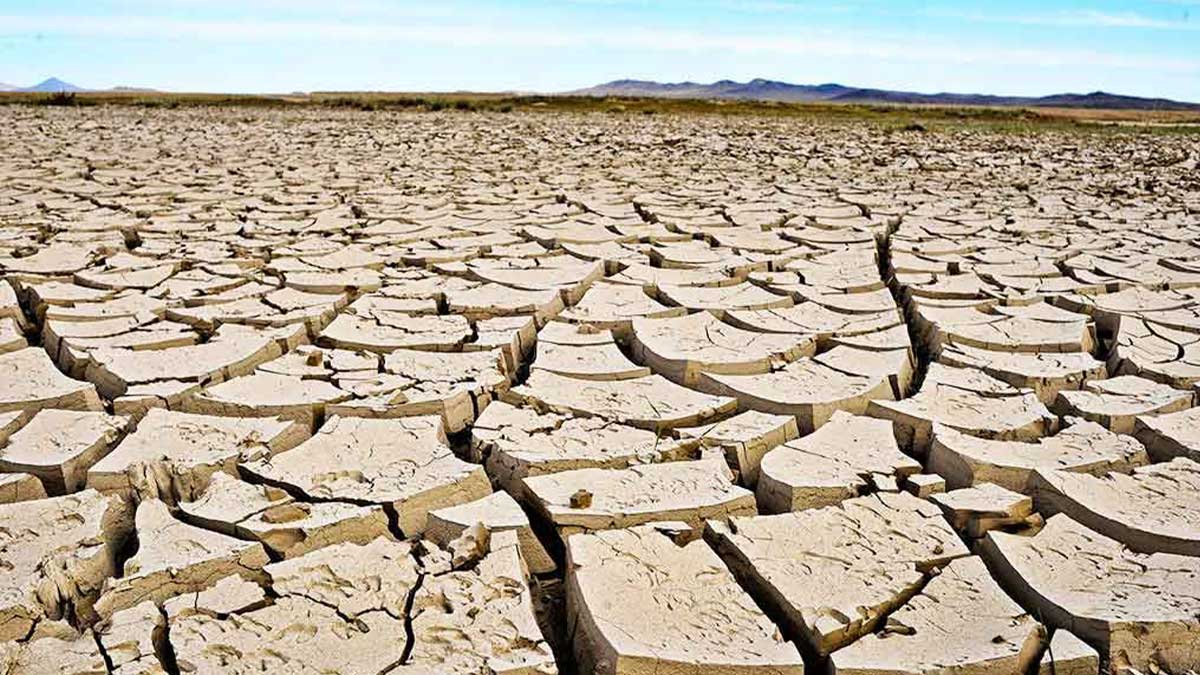 A famine-like situation may arise if the issue of water scarcity is not resolved in a timely fashion, warned experts.

According to the experts, a famine-like situation will occur if water crisis continues across Pakistan. As per the report, the water scarcity in the country has set alarm bells ringing after rivers have dried up due to low rainfall, while India also continues to block the flow of water towards Pakistan, making the situation worse than ever before.

The report further also revealed that each year, the Kharif and Rabi crops face up to 45% water shortage while the groundwater level in small and big cities across Punjab, including Lahore, has started falling.

Experts have also warned that if new water reservoirs are not created and water wastage is not stopped, the country will face a famine-like situation. Water experts added that due to increasing population, water loss and climate change, the authorities will have to take immediate precautions, otherwise, famine will be inevitable.

The President of Pakistan Engineering Congress Amjad Saeed said, “About 7 million acre-feet of fresh water is lost to the sea every year. If this is not the authorities incompetence, then I don’t know what is.”.

Meanwhile, the Managing Director of the Water and Sanitation Agency (Wasa) Lahore, Zahid Aziz while shedding light on the matter, said “For the last 15 to 20 years, the groundwater levels of Lahore city have been going down by one meter every year.”

“This happened due to the lack of rainfall, condition of Ravi river and wastage of water by citizens,” he said. “The government measures have raised the groundwater level by two metres, which is enough for major cities, including Lahore, for many years to come. At present, people in Faisalabad, Multan, Rawalpindi, and most of the cities of South Punjab are facing a shortage of fresh water but projects are being set up to deal with it.”