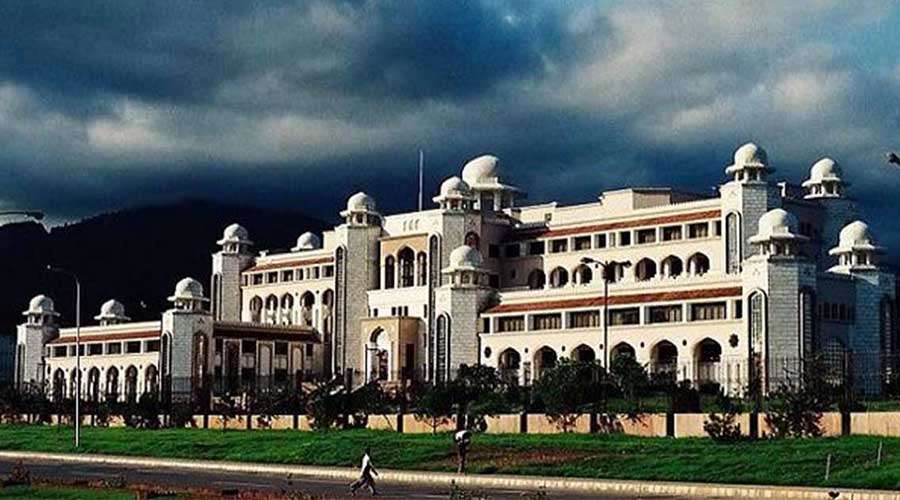 Under the supremacy of Prime Minister Imran Khan, the expenses of PM House have been declined by more than half during the last fiscal year.

During the 2018 election campaign, current Prime Minister Imran Khan vowed to his followers that after coming to power Pakistan Tehreek-e-Insaf will lower the expenditure of the President House, PM House, Governor Houses and will eradicate the camp offices to reduce the unnecessary spending. In his victory speech of the 2018 elections, he repeated the same.

After the expense numbers revealed by the relevant authority, it is now clear that he fulfilled one of his many promises while adopting the strict policy.

According to the details of expenses of PM House; in the first 2 years of the PTI government, the PM House spending have been reduced by 68% which is quite praiseworthy. The expenditure on staff, their salaries, and other things reduced from Rs 500 million in 2018 to Rs 310 million in last two years which is Rs. 155 million each year reduction.

When the newly elected government took charge of the office the number of employees at the Prime Minister House was 522, which is reduced to just 180. Apart from employees the other expenses were also significantly cut down relative to the previous government’s spending in the last year of their reign.

At the start of the year, PM Imran Khan also ended the President and Prime Minister discretionary powers to hold camp offices in order to save millions of rupees which were causing a disturbance in the payment. To end the camp office structure, a constitutional amendment was announced in this matter.

The government is taking more initiatives to further shrink down the extra expenses to lower the burden and boost the economy for a better future.