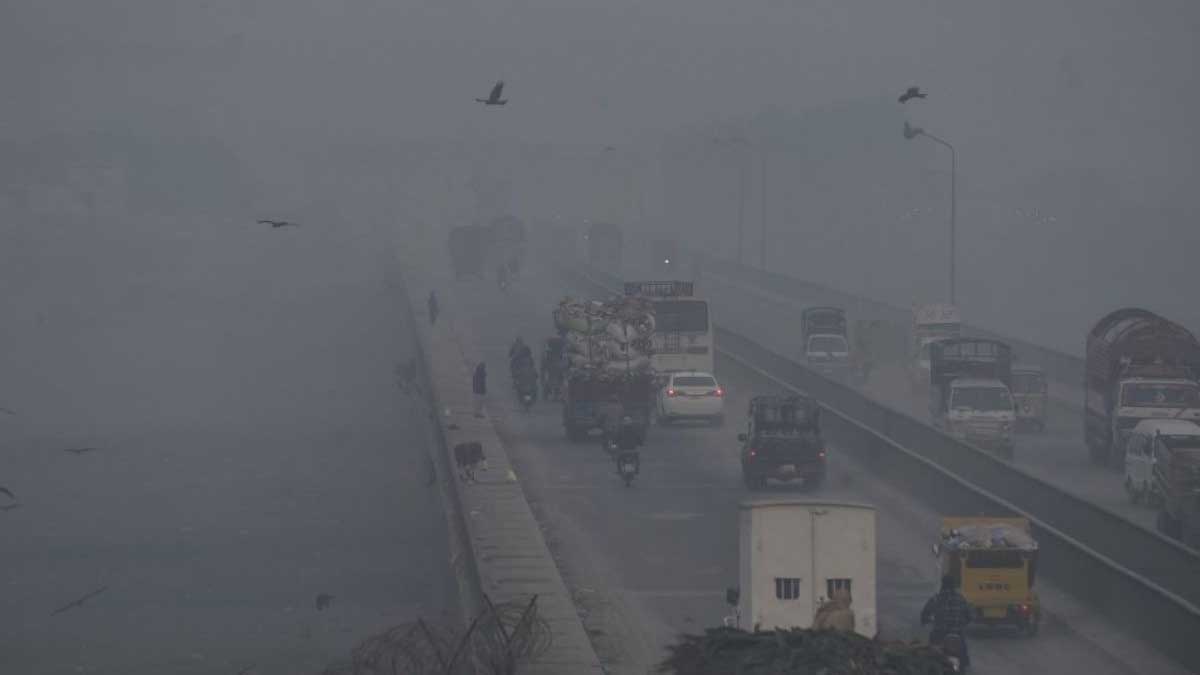 Amid the worsening air pollution, the Punjab government has decided to ban Euro-2 fuel in Lahore from December until further notice.

Lahore, one of Pakistan’s most populous cities, is important in economically, strategically, historically, and culturally, but its environmental problems have made it one of the world’s most polluted cities. Its dense smog makes it nearly inhabitable, especially in the winter.

The government has taken notice of the problem and has decided to prohibit the use of Euro-2 fuel throughout the city in order to reduce pollution. Hashim Jawan Bakht, Punjab’s Finance Minister, announced that starting in December, only Euro-5 petroleum products will be sold in Lahore till further notice.

Bakht urged the Lahore Division Commissioner to implement the Euro-2 fuel restriction and ensure availability of Euro-5 fuel at all fuel stations at a meeting to organize an anti-smog committee at the head office of the Provincial Disaster Management Authority (PDMA).

He advised fuel station operators to improve their technology, and he cautioned factories that did not have filtration systems to shut down or face severe legal consequences.

In order to deter the use of private transportation, he urged multi-vehicle owners to limit their use and directed concerned agencies to provide adequate public transportation, particularly for students and regular commuters.

Minister Bakht further stated that burning items that produce a lot of smoke is completely forbidden in industrial units, and that authorities should take action against burning crops, waste, or other pollution-producing elements, in addition to seizing automobiles that emit excessive emissions.

He also pushed for the creation of a long-term strategy to permanently eliminate air pollution in the region.