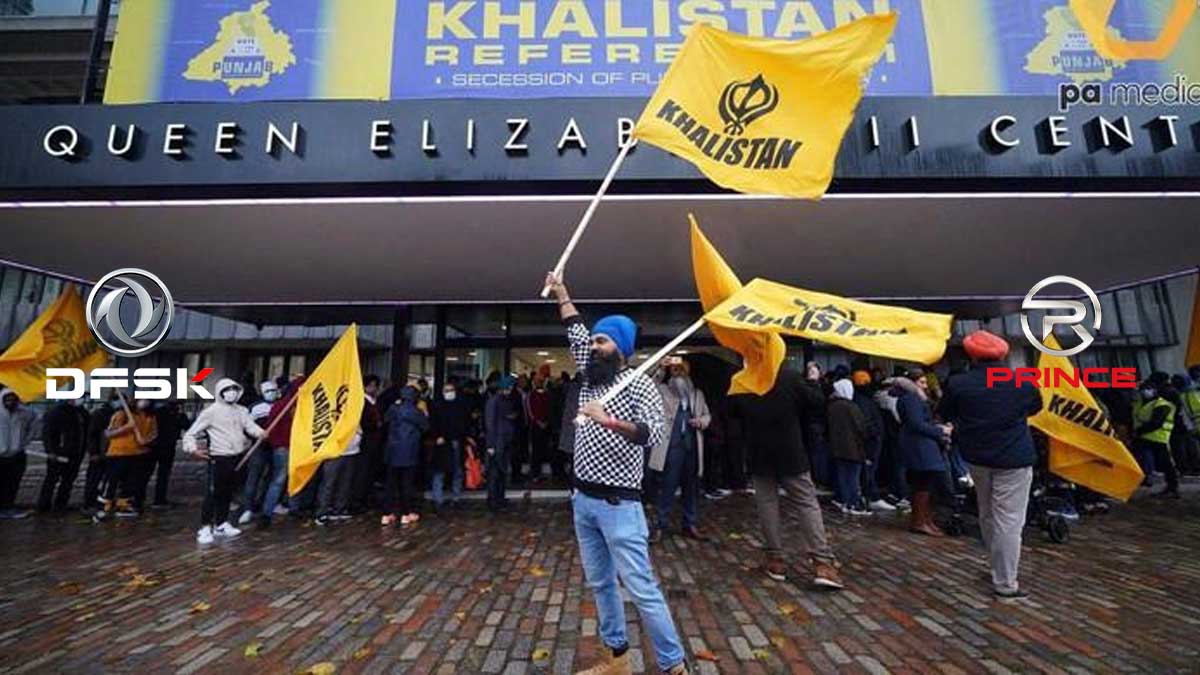 The voting for the Khalistan referendum, aimed at carving out a separate homeland for the Sikh community in India, had begun on 31st of last month in London in which over 30,000 Sikhs participated.

Sikhs massively participated in the next two phases of Khalistan referendum held in the UK on 7th and 14th of this month.

Ajit Doval, the Indian government’s National Security Adviser (NSA), has expressed his displeasure with the British government for allowing Sikhs For Justice (SFJ) to stage big Khalistan Referendum rallies around the United Kingdom, which drew large crowds of Sikhs.

According to Indian media, Ajit Doval has told his UK counterpart Stephen Lovegrove that the Modi government is strongly opposed to the UK enabling the Khalistan referendum to be held by “weaponizing” a “segment of the Indian diaspora.”

Read more: Over 30,000 Sikhs vote for Khalistan in referendum In UK

According to Indian media, Doval expressed India’s grave worries to London about the “banned pro-Khalistan organization Sikhs for Justice” holding a vote on Punjab secession on October 31.

The organizer NGO SFJ held yet another phase of voting from Birmingham and Barking (London) for the Khalistan Referendum campaign, which kicked off in Central London on October 31, bringing out around 30,000 Sikhs only for the first phase of the referendum as it was held on the day of Indian Prime Minister Indira Gandhi’s assassination.

The SFJ’s Khalistan Referendum seeks votes from the Sikh diaspora on whether Punjab and other Sikh majority territories should split from India.

The voting took place on November 14 in Birmingham, a city with a sizable Sikh population, at Gurdwara Guru Har Rai Ji and Gurdwara Singh Sabha of Barking, an East London neighbourhood with a significant Sikh population. Thousands of Sikhs flocked to the Gurdawars in both cities to vote. Dozens of Sikh volunteers and activists gathered outside both locations to assist voters.

The polling lines, which formed on Sunday, particularly in Birmingham, smashed previous records set three weeks ago in London.

The organizers of the Khalistan Referendum have declared that voting will take place in major cities and villages across the United Kingdom throughout November, before taking the campaign to other European and North American countries with a substantial Sikh diaspora.