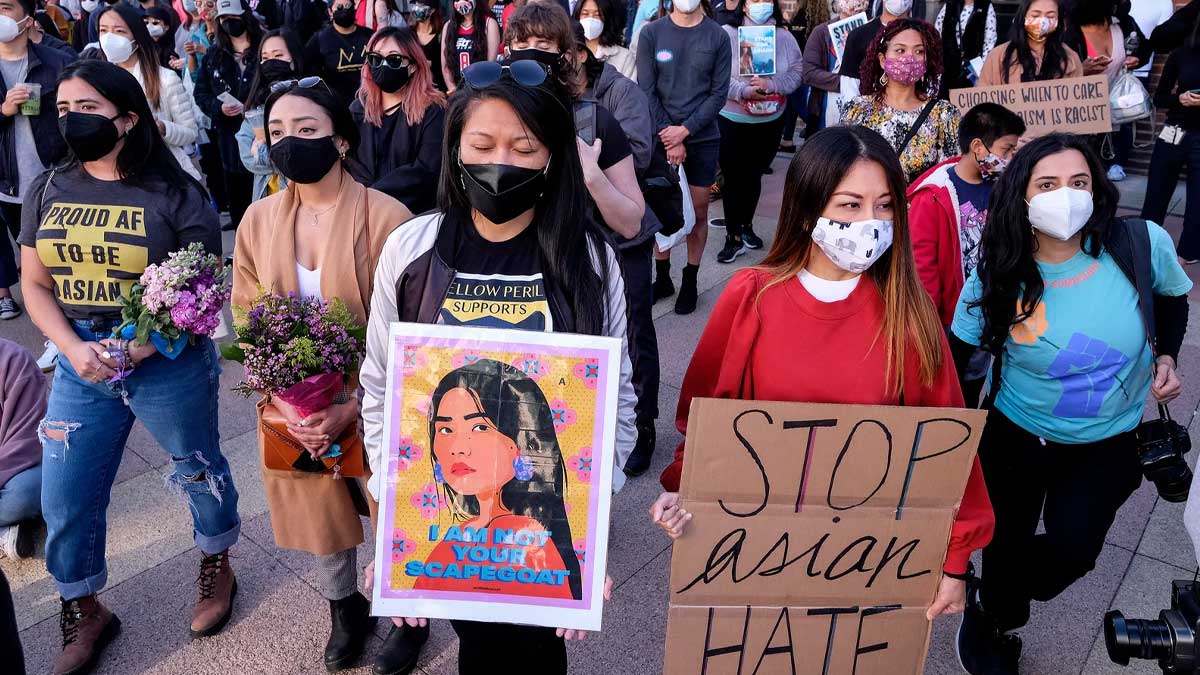 Hate speech targeting Asians, especially Chinese, soared by 1,662 percent in the UK and US in 2020 during the Coronavirus pandemic, according to a survey conducted by Ditch the Label, a UK-based anti-bullying charity organization.

For the study, Ditch the Label collaborated with Brandwatch, a UK-based digital consumer intelligence firm, which reviewed over 263 million posts from various social media platforms uploaded between 2019 and mid-2021.

According to the study, during the study period, social media users made 23 million violent threats against people of Asian ethnicity. Every 1.7 seconds, a new post about ethnic or racial hate speech against Asians was posted.

Before the Coronavirus, which started in China in December 2019, was declared a pandemic by the World Health Organization (WHO) in March 2020, most ethnic or racial slurs against Asians did not exist.

In this regard, Liam Hackett, CEO of Ditch the Label, stated that the study showed that online hate speech against Asians in general, and Chinese in particular, has reached an all-time high in the UK.

Brandwatch’s Director of Content, Gemma Joyce, called the study’s findings as “horrifying,” warning that unless serious measures are done to tackle the issues, hate speech against Asian people will only rise.

Hate crimes against Asians, primarily Chinese, increased by a third between January and March 2020, compared to the same time in 2018 and 2019, according to a report published in May of last year.

During the study period, authorities in the United Kingdom received 267 reports of hate crimes against Asian individuals. Hate crime victims were frequently spit on, assaulted, or verbally humiliated in public.