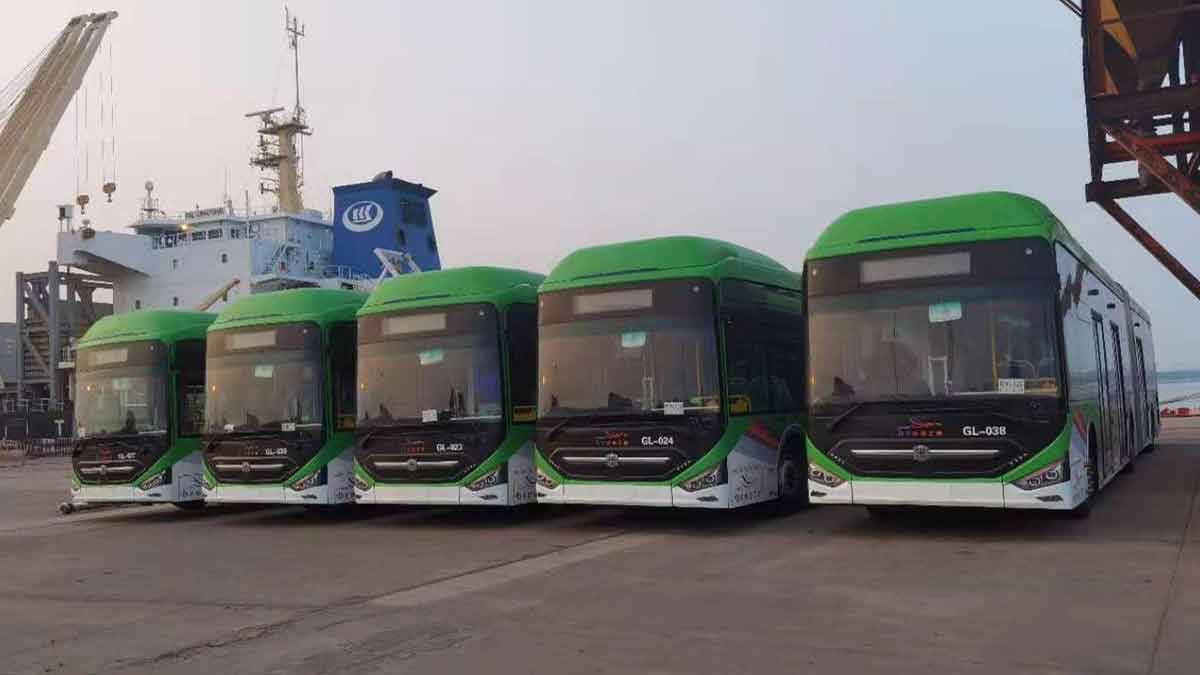 The Capital Development Authority (CDA) has approved a new bus service project that would run across the entire city of Islamabad. The bus service is going to have 8 different routes and the estimated cost of the proposed bus service is Rs 7.2 billion.

CDA has also announced to start of a feeder bus service for different sectors of the federal capital. In this regard, a meeting of the CDA Board which was conducted in Islamabad on Friday approved a summary carry out the feasibility of the feeder routes bus service network in sectors of F, G, H, and I series.

The National University of Science and Technology was given the responsibility of feasibility report which will be finalized within a period of 45 days.

The summary report while reviewing the current transport system in the federal capital will also enclose a road inventory survey, public transport survey, and data regarding the volume of population timings of travel. Besides, it will also contain proposals from stakeholders and operational design of feeder routes bus service.

The board meeting also gave approval to the recommendations for the establishment of the Capital Mass Transit Authority and the same would be forwarded to the Ministry of Interior for approval.

As per the CDA official, the Green Line service will run from Bhara Kahu (Jillani Stop) to the Pakistan Institute of Medical Sciences (Pims). He added that at present the existing two-lane Murree Road in the Bhara Kahu area is facing traffic congestion, hence, it has been decided that the service will start from Jillani Stop.

CDA officials said the development work of bus stations on both routes will soon be completed, however, CDA is also planning to launch both bus services soon as a nonstop express service (from Bhara Kahu to Pims and from Koral to Pims).