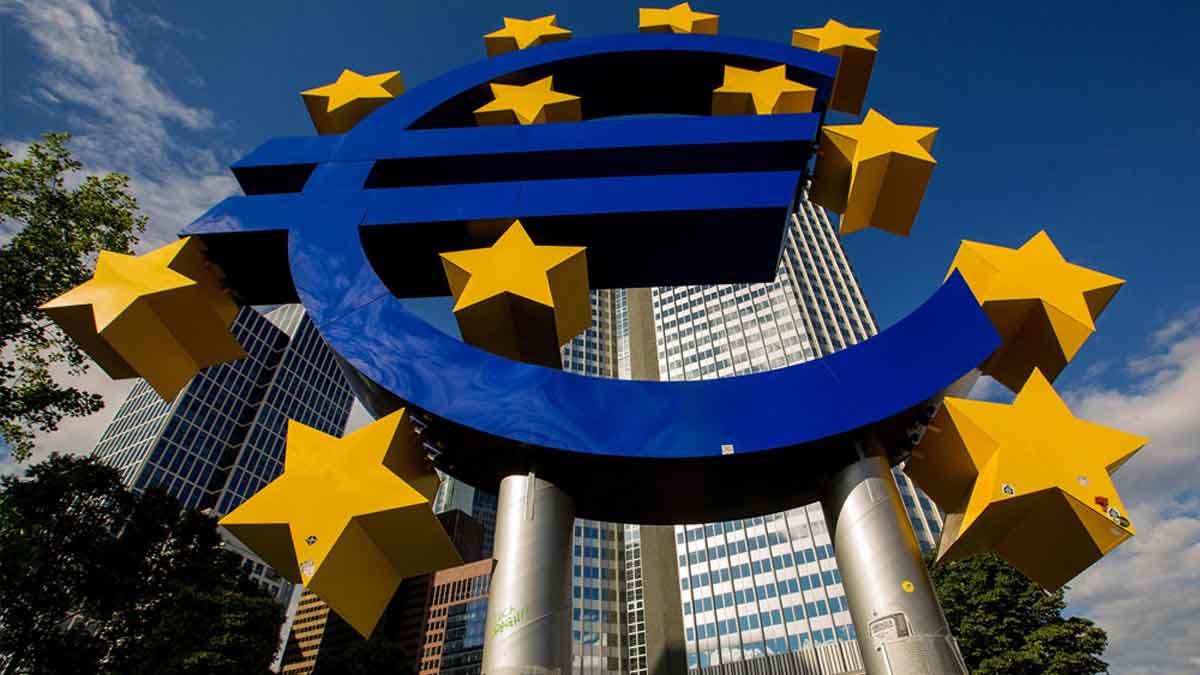 As China comes under increasing pressure over allegations that the Uyghur community in the Xinjiang area is being pushed into slave labour, the European Union announced that it will ban products made using forced labour.

The plan from Brussels will concentrate on all items produced using forced labour, including those made within the bloc.

The EU’s trade commissioner, Valdis Dombrovskis, declared that this proposal “will make a meaningful difference in addressing modern-day slavery, which threatens millions of people around the globe.”

No matter where they were produced, any products made with forced labour must be removed from the EU market, he continued.

Before becoming law two years from now, the plan must be adopted by EU member states and the European Parliament.

The concept is distinct from the United States’ explicit restriction on imports from Xinjiang, which considers those goods are made using forced labour and stops them at the border unless companies can prove otherwise.

Read more: Govt urged to increase legal age of child from 14 to 18 to curb child labour

However, if Beijing associates the EU plan with claims of human rights abuses against Uyghurs and other Muslim minorities in the far western region, it runs the risk of drawing a sharp response.

Xinjiang is one of the biggest producers of cotton and a significant source of solar panel components.

According to a statement, the EU plan will let national customs authorities start looking into goods “for which there are well-founded suspicions that they have been created with forced labour.”

Investigators will have the authority to conduct audits and inspections anywhere, including outside of the European Union.

For years, China has been charged with imprisoning more than a million Uyghurs and other Muslims in the area. Beijing maintains that it operates career centres in order to deter radicalism.

Josep Borrell, the head of diplomacy for the European Union, earlier this month commended a critical UN report on China’s treatment of the Uyghur people in the Xinjiang region.

The report from the Office of the UN High Commissioner for Human Rights has been denounced by the Chinese government as being the work of a “thug and collaborator of the US and the West.”

28 million individuals were engaged in forced labour worldwide as of the end of last year, according to new research by the UN agencies for labour and migration and the Walk Free Foundation.