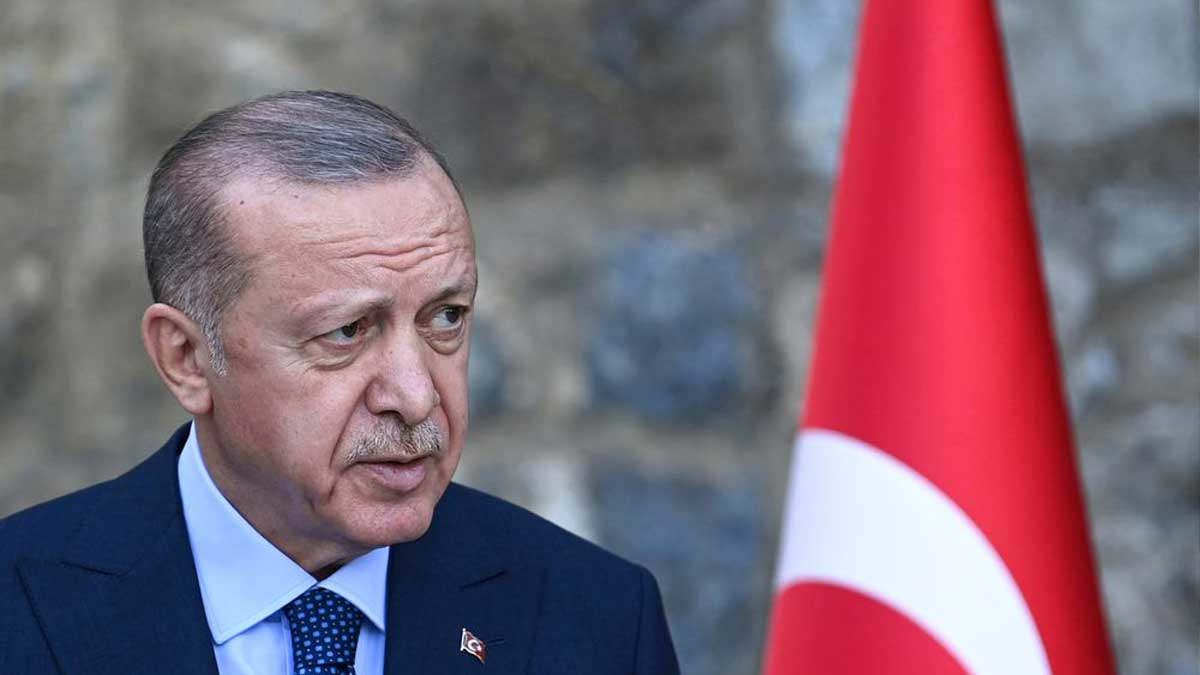 Turkish President Recep Tayyip Erdogan on Monday backed down from his threat of ordering 10 ambassadors, including those from the US, Germany and France, be declared persona non grata.

On Saturday, Turkish President Recep Tayyip Erdogan directed his foreign minister to expel ambassadors from ten countries, including Germany and the United States, who had supported the release of a detained civil society leader.

The envoys from Canada, Denmark, France, Germany, the Netherlands, Norway, Sweden, Finland, New Zealand and the US called last week for a just and speedy resolution to Kavala’s case, and for his “urgent release”. The 10 ambassadors represent NATO allies, trade partners, and members of the European Union.

On Monday, the envoys released an unusual joint statement, stating that the ongoing detention of Osman Kavala, a Parisian-born philanthropist and campaigner, “cast a shadow” over Turkey.

The escalating dispute with Western countries — the majority of which are also NATO allies — comes at the end of a tumultuous week for Turkey, which saw it added to a global money-laundering and terrorism-financing blacklist and its currency fall dramatically amid fears of economic mismanagement and hyperinflation.

“I have instructed our foreign minister to proclaim these ten ambassador’s personae non grata as soon as possible,” Erdogan added, referring to the diplomatic term for the first step before expulsion. He accused them of “indecency,” saying, “They must leave here the day they no longer know Turkey.”

The Western diplomats had demanded that Kavala’s case be resolved “justly and expeditiously.”

Kavala, 64, has been in prison since 2017 without being convicted of any charges related to anti-government rallies in 2013 and a failed military coup in 2016.

“We cannot have the luxury of hosting them in our nation,” Erdogan said of the ambassadors in comments carried in local media on Thursday.