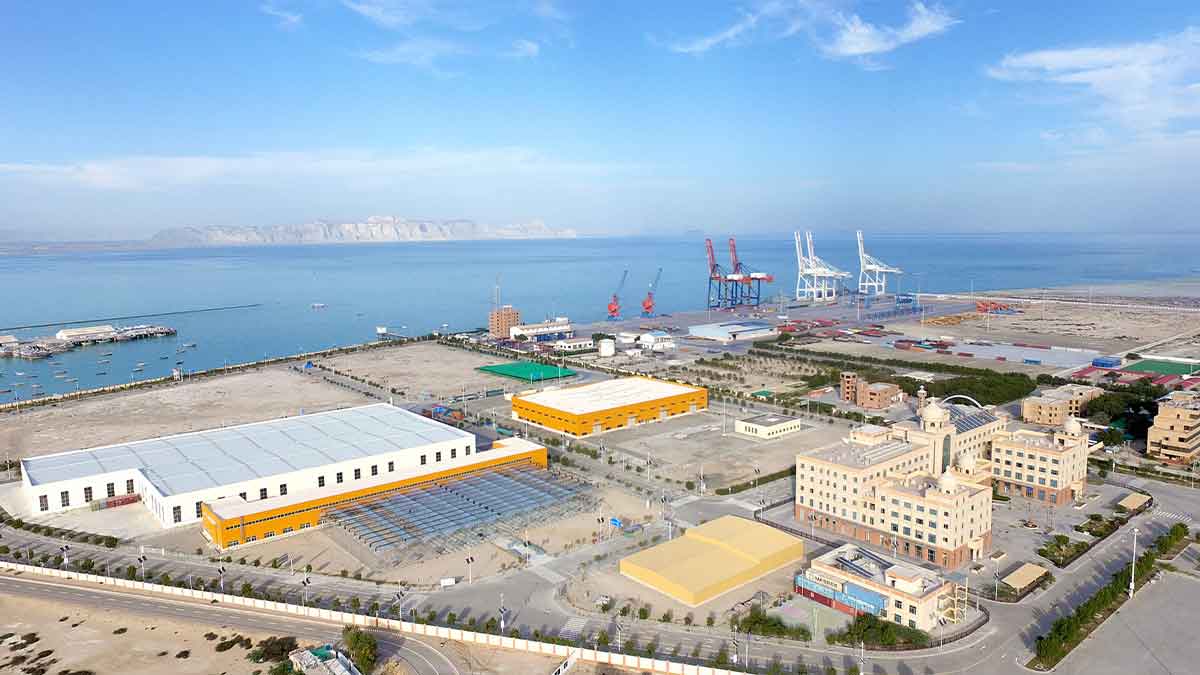 The longstanding issues of the port city of Gwadar because of increasing energy scarcity would be settled by October 2023 after the accomplishment of the 300 megawatts (MW) coal-fired power plant.

The coal-fired Gwadar Power Plant having the capability of 300MW would cater to the needs of some 150,000 native people by the end of 2023 under the 2050 Gwadar’s Master Plan, according to an official. Sharing the exclusive updates on the project, he added that the power plant of an independent power producer was one of the important energy projects under the China-Pakistan Economic Corridor (CPEC).

The project is intended at enhancing the reliability of the local power supply that would help solve the problems in present economic development and urban construction in the Gwadar area, which is being restricted due to the shortage of power.

“We are currently spending millions of dollars per annum to generate electricity from diesel generators. I hope the plant would be operationalized soon to solve the port’s power scarcity issues,” the official remarked.

Moreover, the power plant is of great importance to strengthening the energy cooperation between China and Pakistan, enhancing the overall power structure of Balochistan, increasing the development of the Belt and Road Initiative, and stimulating local economic development in Gwadar Port.

All the major projects under CPEC in Gwadar, including the New Gwadar International Airport Project, Gwadar Power Plant, the China Pak Friendship Hospital, China-Pak Technical and Vocational Institute in Gwadar, Gwadar Free Zone, the Gwadar East-bay Expressway Project, and Gwadar Port would become a shining pearl in the area.

In other development, the 3 megawatts (MW) Winder Dam project would be accomplished in 2025 which is located across the Winder River with a storage capacity of 54,000-acre feet of water.

The Dam is located at a distance of 125 kilometers from Karachi city, an official of the Water and Power Development Authority (WAPDA) said, adding, that livestock and agriculture would be developed in the area after its completion.

“About 54,000-acre feet of water storage capacity will be created and more than 10,000 acres of land will be irrigated from the conclusion of the Winder Dam,” he mentioned.