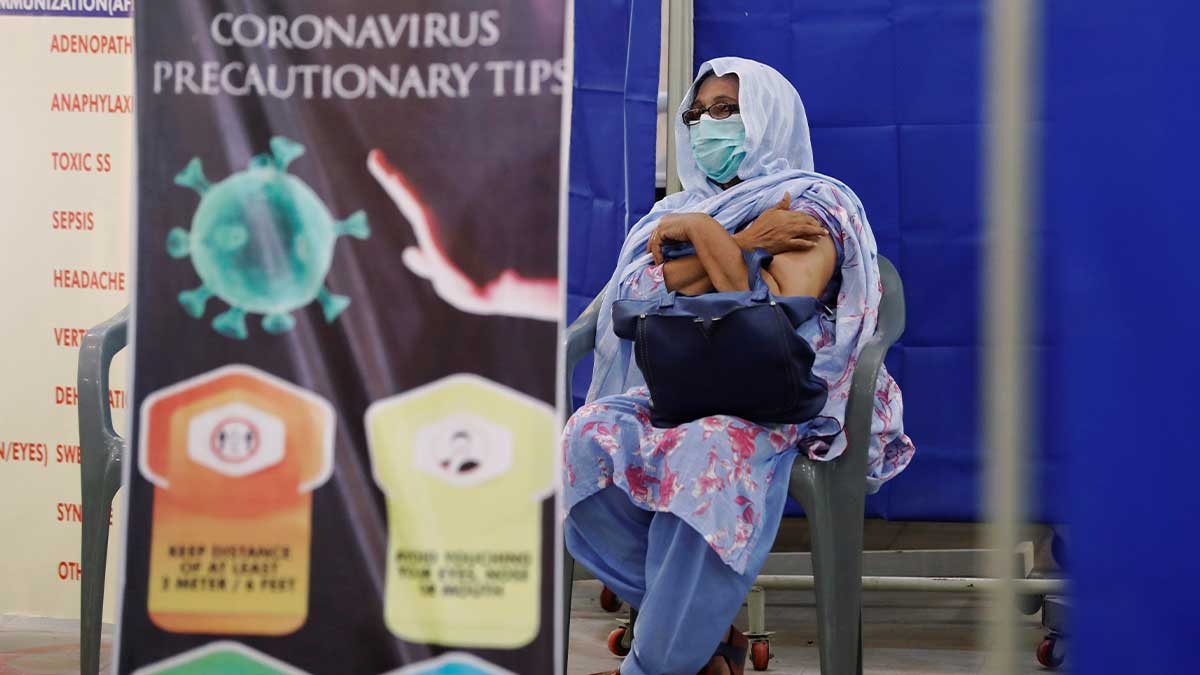 Pakistan on Wednesday reported 141 deaths from Coronavirus, one of its highest death tallies since May and 4199 new positive cases of the infection have been reported in the country in a single day.

According to the National Command and Operation Center, 61,410 tests were conducted while the positivity ratio remained 6.83 percent.

Most deaths occurred in Sindh followed by Punjab.

Of the total 141 deaths occurred, 59 of them were on ventilators. There are 5,586 infected patients in critical condition.

On Tuesday, it was reported that although 48,828,287 doses of Covid-19 vaccine have been administered across the country.

Moreover, the NCOC data showed that 25,505 people were infected with the virus and 525 died in last one week.

While talking to the media, Pakistan Medical Association (PMA) secretary general Dr Qaiser Sajjad said, as many as 220 doctors had died due to Covid-19 across the country, with 77 deaths recorded in Sindh.

Meanwhile, 486 ventilators were functional across the country, 69 percent vents were occupied in Multan, 66pc in Bahawalpur, 41pc in Peshawar and 40pc in Islamabad.

The data regarding beds with oxygen was also released that showed that 72 percent such beds were functional in Abbottabad, 65 percent in Swabi and over 50 percent each in Gujranwala and Peshawar.

The number of active cases was 89,919 on 23rd August and the national positivity was 7 percent. A total of 1,127,584 cases have been reported since the beginning of the pandemic and 1,012,662 people have recovered.