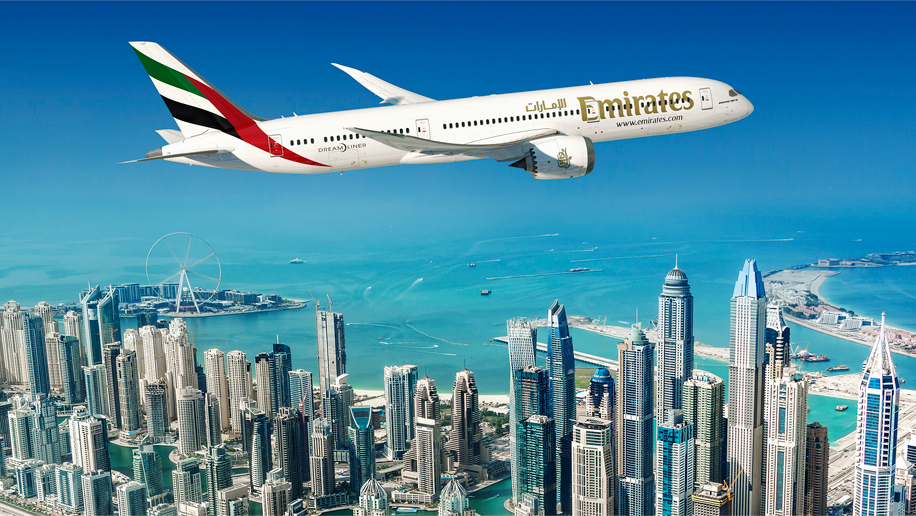 Emirates airline posted its first ever loss in three long decades, updating that the company was hit badly due to coronavirus pandemic which brought every transport service to a literal standstill.

The Emirates revenue counting other sources as well was reported at $3.2 billion, depreciating 75 percent compared with $12.9 billion noted in the same period last year.

The immense decline is due to the travel restrictions imposed by every country to curb the spread of COVID-19 which brought the passengers numbers over this half-year down by 95 percent.

The airline shortened their operational costs by 52 percent contrary to the overall capacity cut by 67 percent. Fuel cost also cut down by 83 percent as compared to same period last year. Mainly due to a decline in oil prices, in addition to a 76 percent power fuel uplift from considerably less flight operations during the six months till the end of September.

Fuel which is always the main component of airlines cost in past reporting cycles, reported for 11 percent or operating costs as compared with 32 percent in the first half of last year.

However, despite the substantial dip in operation causing a loss during the peak of coronavirus, Emirates Earnings Before Interest, Taxes, Depreciation, and Amortization (EBITDA) stood positive at AED 290 million as compared to AED 13.2 billion for the same period last year.