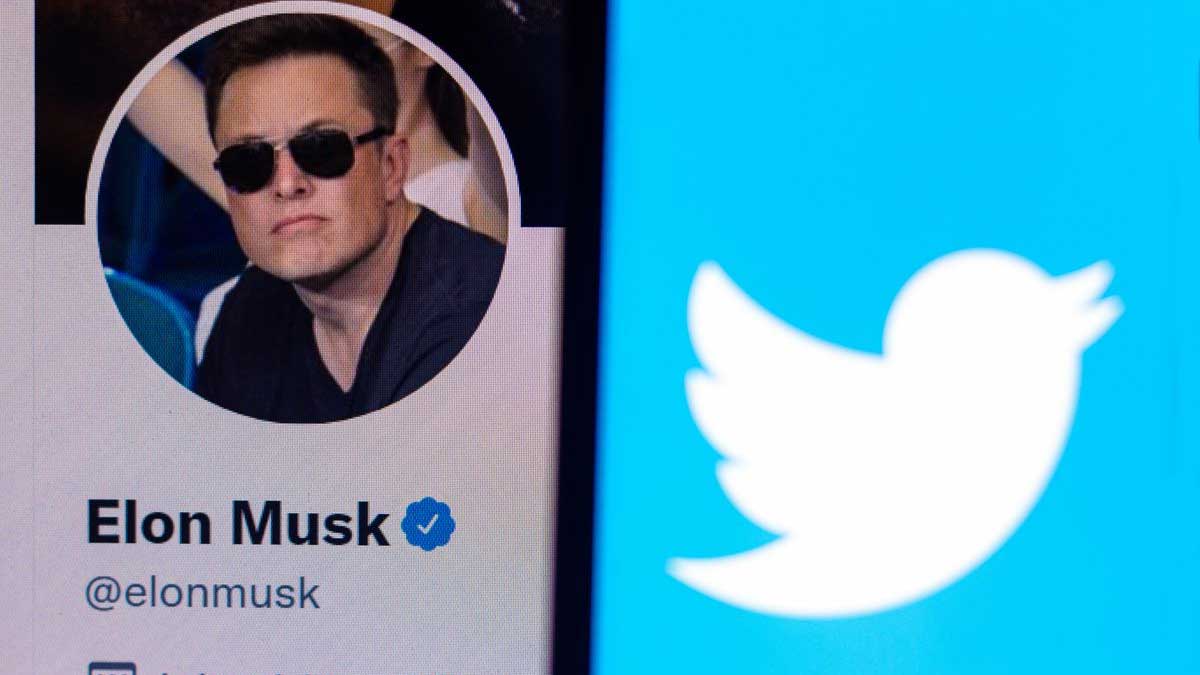 A week later after Twitter used the poison pill to thwart Elon Musk’s plan to take over the micro-blogging site, the Tesla CEO said he has arranged $46.5 billion to buy out the social media company.

The company’s Board responded with a shareholder-rights plan called a “poison pill.” The tactic would make a hostile takeover more difficult for anyone to increase their stake to 15 percent or more.

Elon Musk has made an offer of $54.20 per share, according to a notice filed with the stock exchange, which is 54 percent higher than the ending price per share on January 28 this year, according to the French news agency AFP.

Elon Musk, the owner of Tesla, has also made an offer to buy the company, according to Twitter. In his offer, the company’s overall value is assessed to be $43.4 billion. Meanwhile, as per mini blogging platform states that the Twitter board of directors will review the Tesla CEO’s offer.

“The Twitter Board of Directors will review the offer in order to decide the appropriate course of action in the best interests of Twitter and its stakeholders,” Twitter said in a statement.

According to the reports, Saudi billionaire Alwaleed bin Talal, Twitter’s second-largest shareholder, has turned down Elon Musk’s offer to buy the company.

It should be mentioned that Elon Musk, who owns the majority of Twitter stock, has opted not to join the company’s board of directors.

Musk purchased Twitter shares on March 14 and has hinted that an alternative social media network could compete with Twitter.

He stated that he wants to make the social networking platform better.