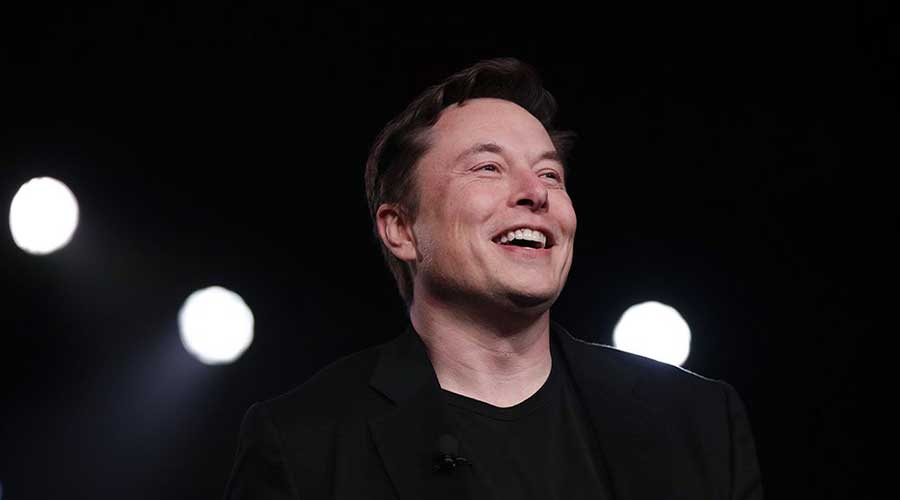 Elon Musk, the owner of Tesla and SpaceX, has emerged as the world’s fourth richest man according to Bloomberg Billionaires Index which features world’s 500 richest people. Just Facebook CEO Mark Zuckerberg, Microsoft’s & Philanthropist Bill Gates, and Amazon’s Jeff Bezos are wealthier than him; Musk crossed LVMH’s Bernard Arnault, the French billionaire businessman and art collector, who will be sitting on the fifth spot of world’s richest person.

Musk’s fortune accelerated strongly after the latest rally in Tesla stock, which closed on $1,650 Monday, which is close to a record high for the enterprise. The Tesla stock thrust boosted Musk’s alone wealth by $7.8 billion.

Musk’s fortune quickened through $57.2 billion in year 2020, as showed through Bloomberg’s records. Elon Musk may soon surpass from fourth richest man slot as his fortunes to increase in the near future.

Taking into account premarket changing at creating time, Tesla stocks are set up to open at $1,835 on Tuesday. Additionally, SpaceX, Bloomberg reports, is near completing $2 billion in new sponsoring, which may develop its valuation to $46 billion. The company projected at $36 billion on time of fund raising in February 2020. Musk is a noteworthy shareholder in both companies.

Founders and CEOs of main tech organizations did pleasantly well in general, with Bezos, Bill Gates, and Zuckerberg all expanding their fortunes this year. Zuckerberg hit the hundred billion dollar mark to join the centibillionaire club for the first time and Bezos is gravitating towards world’s first ever person with more than two hundred billion dollars.

According to Forbes, the Microsoft founder Bill Gates who is no longer attached to the company saw his wealth at $114 billion. Another CEO Tim Cook of a tech giant company Apple became a billionaire after Apple stocks enormously increased in price this year.