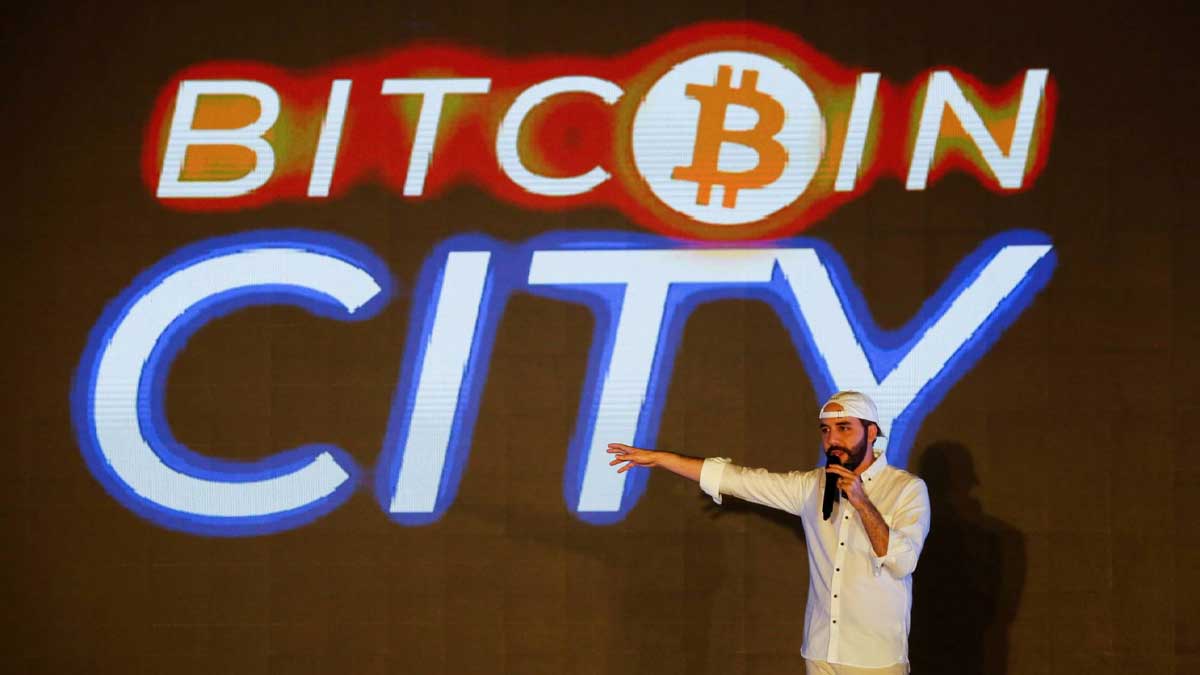 El Salvador’s government is committing significantly more resources to Bitcoin. President Nayib Bukele has revealed plans to establish a “Bitcoin City” near a volcano along the Gulf of Fonseca, between La Unión and Conchagua, according to Coindesk and BBC News.

To facilitate crypto mining, the metropolis will have its own geothermal power plant, and there will be no capital gains, income, payroll, or property taxes, only a value added tax. The city will take the shape of a coin. People from La Unión may commute to work in the new development, which should feature all of the facilities you’d expect from a city.

Bukele did not set a schedule for the development of the Bitcoin City . He did, however, announce a $1 billion US “Bitcoin bond,” with half of the proceeds going to energy and mining facilities and the rest going to buy more of the digital currency.

El Salvador will begin selling crypto assets after five years, according to Samson Mow, the strategy chief for bond maker Blockstream. El Salvador will also pay an extra dividend to bond holders. If all goes well, this might be a major windfall for the country, with an initial yield of 6.5 percent.

For a country with a gross domestic output of little over $24.6 billion in 2020, the move is a tremendous risk. The government of Bukele is relying on Bitcoin to boost economic growth, independence, and investment, but this requires that the monetary format continues to rise in value.