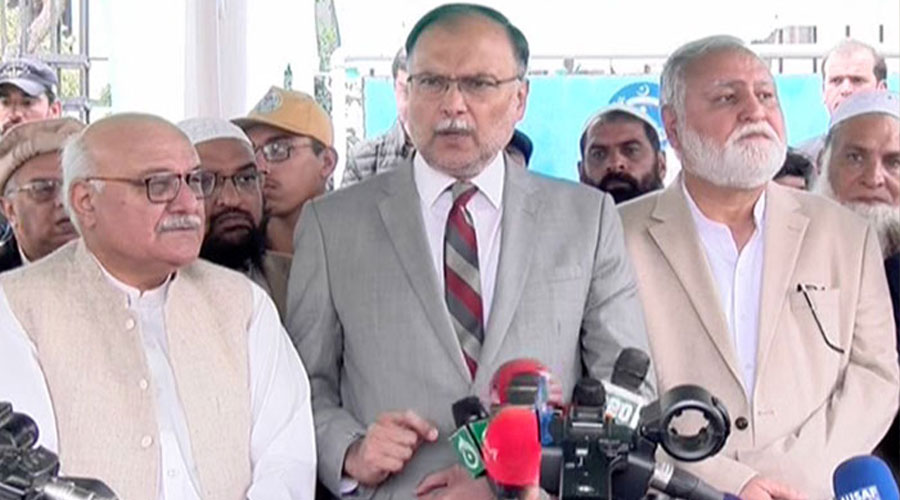 The election commission of Pakistan directed a committee on the progress in the inspection of the Pakistan Tehreek-e-Insaf foreign funding case.

While answering a query from the bench, the head of the scrutiny committee, the Director General (law) of the ECP said that he was not sure regarding how long the committee would take to comprehend its examination of the fund account of PTI. The head was not able to specify the exact time.

The committee will take up the case after one month. Moreover, the commission requested the scrutiny process to be taken to its logical conclusion along with the information undeclared on account of PTI. The hearing on Pakistan Muslim League-Nawaz leader Ahsan Iqbal’s application was adjourned till June 23.

“We are not accused of political victimization. Now we are not in government and hope that the ECP would take the case to its logical conclusion.” Said Ahsan Iqbal the secretary of PML (N).

The counsel of Akbar S Baber, the main petitioner in the foreign funding case against the ruling party, argued that the ECP had already held the PTI responsible for unprecedented delays in the case in its Oct 10, 2019 verdict. He said that despite the admission of opening accounts abroad, PTI had not submitted a single bank statement of foreign accounts.